Freedom is a concept that has been revered and sought after by people all over the world for centuries. It is the ability to live one's life without interference or constraints, to be able to make one's own choices and decisions without fear or coercion. There are many different words that can be used to describe this concept, and each one has its own unique connotations and implications.

One word that is often used to describe freedom is "liberty." This word is derived from the Latin word "libertas," which means "the state of being free." Liberty is often associated with political and civil rights, and is often used in the context of individuals being able to exercise their rights and freedoms without interference from the state or other external forces. It is often seen as a fundamental human right, and is protected by various international laws and conventions.

Another word that is often used to describe freedom is "autonomy." This word is derived from the Greek words "auto," meaning "self," and "nomos," meaning "law." Autonomy refers to the ability of an individual or group to make their own decisions and choices without interference or coercion from others. It is often used in the context of self-governance or self-rule, and is often associated with independence and self-determination.

A third word that is often used to describe freedom is "agency." This word is derived from the Latin word "agere," which means "to do." Agency refers to the ability of an individual or group to act and make decisions for themselves. It is often used in the context of individuals being able to take control of their own lives and make choices that are in line with their own values and goals.

A fourth word that is often used to describe freedom is "sovereignty." This word is derived from the Latin word "superanus," which means "supreme." Sovereignty refers to the ability of an individual or group to have ultimate authority and control over their own affairs. It is often used in the context of states and nations, and is often associated with independence and self-rule.

In conclusion, there are many different words that can be used to describe the concept of freedom. Each of these words has its own unique connotations and implications, and can be used in different contexts to convey different aspects of this fundamental human right. Regardless of the specific word that is used, however, the concept of freedom is something that has been highly valued and sought after by people all over the world, and will likely continue to be so for the foreseeable future. 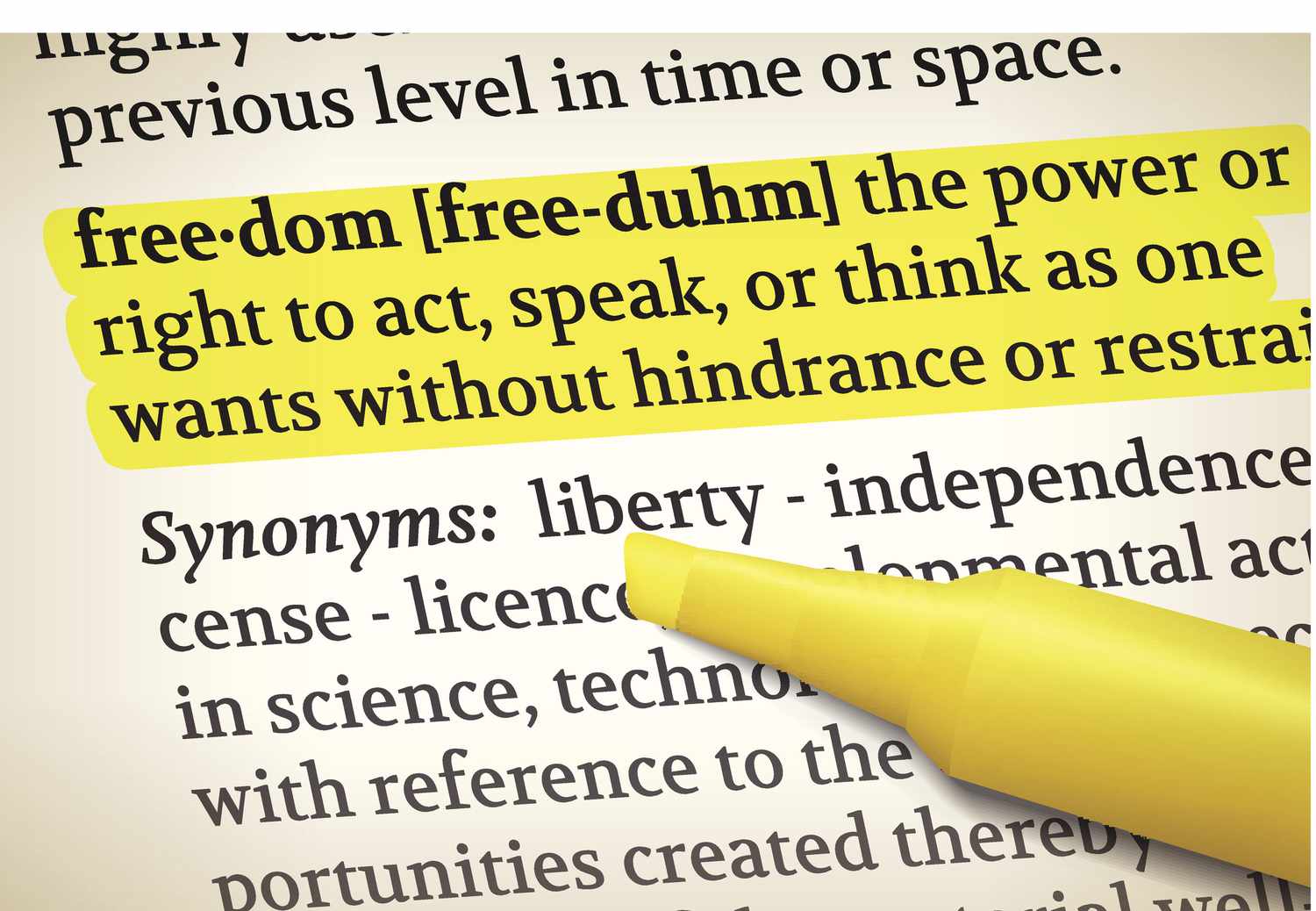 The provision of liberal adult education. You can also filter the word list so it only shows words that are also related to another word of your choosing. All her children were brilliant the only exception was her last child. Total openness to all points of view. Back in the day, slaves had to wear chains on their arms, feet, and sometimes their neck which literally meant stripping away their freedom. She worked for women s liberation. Scholarship is conveyed to a wider audience than under the old dispensation. These symbols are largely used in pottery, stools, clothing, and even architectural structures to convey traditional wisdom in various aspects of life and nature. Like most of the words on this list, the word agency is often used when a person or group feels their freedom is being restricted or denied by someone else. The courts enjoy a considerable degree of autonomy. There is a laid back informality to the food. 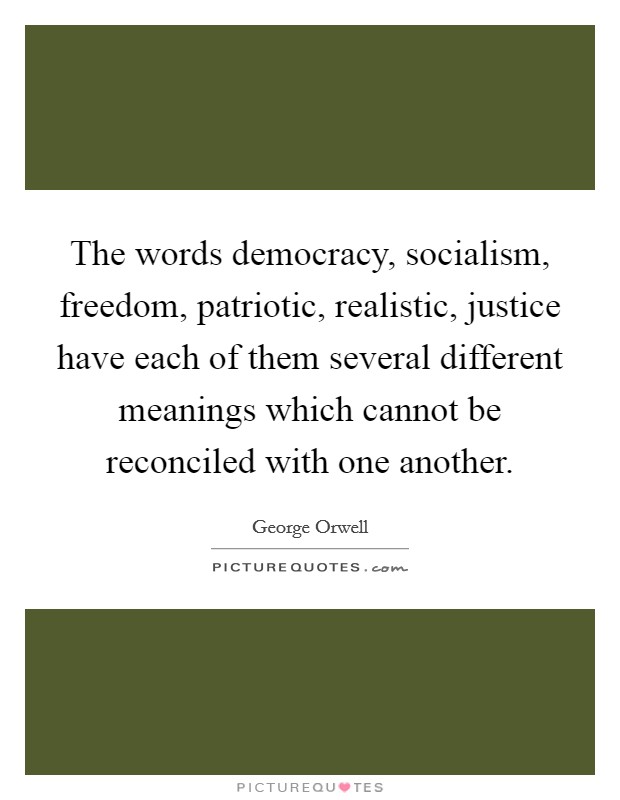 The list goes on! However, the concept of freedom differs from one person to another, from race to race, and even from one religion to the next. The head of state in a republic is usually a president. He had a hand in my exclusion from the committee. For example, if you type something like "longing for a time in the past", then the engine will return "nostalgia". If you don't find what you're looking for in the list below, or if there's some sort of bug and it's not displaying freedom related words, please send me feedback using That's about all the freedom related words we've got! She has a wide range of interests ranging from ancient cultures and mythology to Harry Potter and gardening. 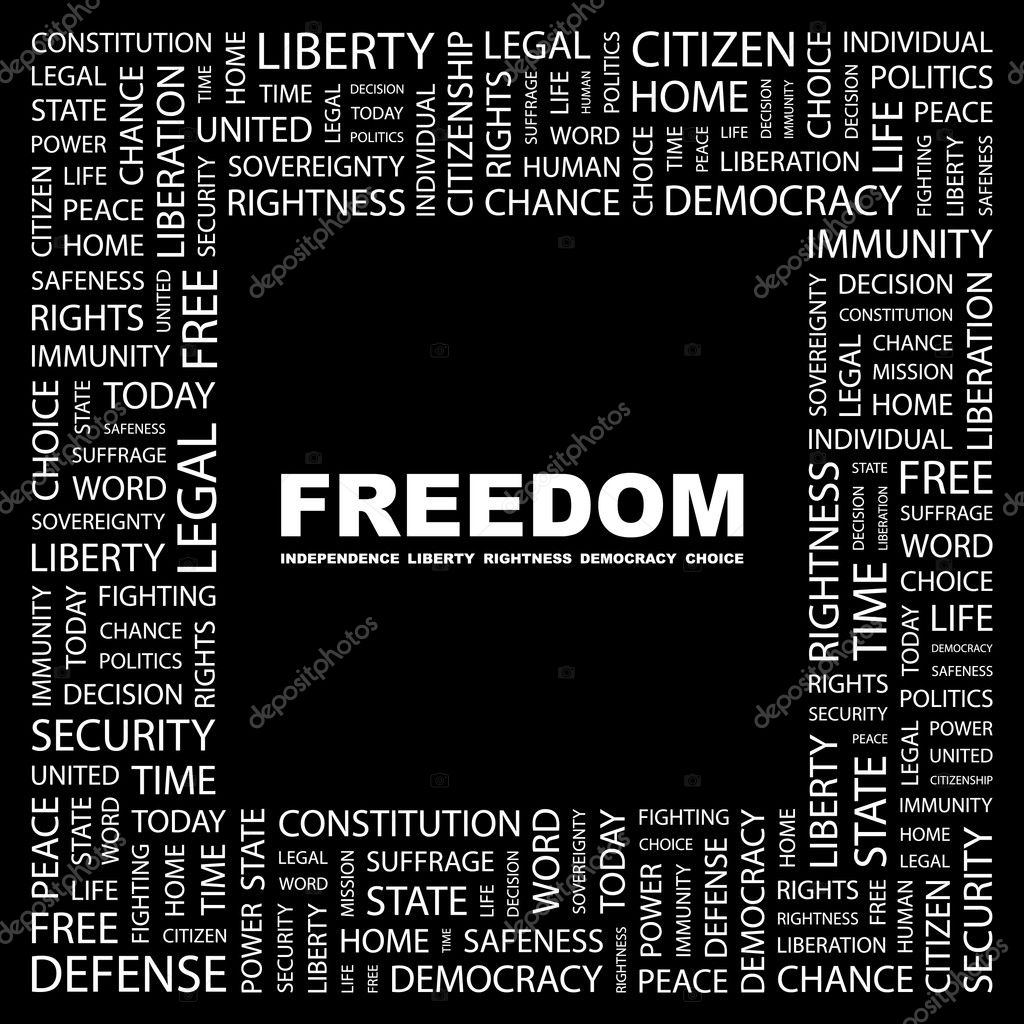 The notations in the margin. If you're looking for names related to freedom e. Vehicles that may qualify for exemption from tax. Open or Broken Birdcage Another bird-related symbol of freedom, birdcages often depict the loss of freedom or something that restricts movement and life. So although you might see some synonyms of freedom in the list below, many of the words below will have other relationships with freedom - you could see a word with the exact opposite meaning in the word list, for example. This is a good example of the adaptability of listed buildings. 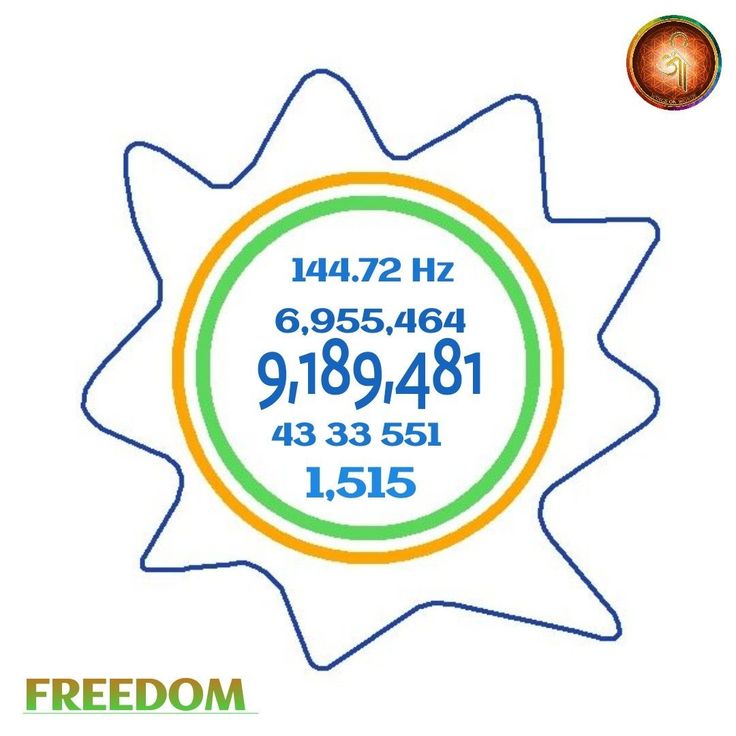 The engine has indexed several million definitions so far, and at this stage it's starting to give consistently good results though it may return weird results sometimes. As such, birds represent a natural ability to escape. I had unrestricted access. The words liberty and license are common synonyms of freedom. In other words, to hold them as a slave or a prisoner.

Another word for FREEDOM OF THOUGHT > Synonyms & Antonyms

There are the Celtic Cross and Buddha in Lotus Position Buddha in the Lotus position signifies freedom of the mind from worldly troubles, otherwise known as Nirvana or Enlightenment. It will be interesting to note what other symbols emerge to represent freedom in artwork and literary text in the future. The frequency data is extracted from the English Wikipedia corpus, and updated regularly. The possibilities are unbounded. The assembly plant is an enormous facility. In particular, this word is often used to describe citizens who demand the right to decide what form their government should have.

The rebels were given immunity from prosecution. However, not all birds can be used as symbols of freedom. The social and political emancipation of women. He accepted the naturalness of death. It was also used during the French Revolution to signify the freedom of the peasants from the control of the monarchy or the Third Estate. To start with a theory of unlimited freedom is to end up with unlimited despotism. You can get the definition s of a word in the list below by tapping the question-mark icon next to it.

The leeway is only about 2. No, you must free yourself from the limits of your vocabulary and breathe the sweet air of freedom that comes with being a linguistically liberated person! How did he know what she was thinking it was a liberty. The symbol reminds people that freedom and independence should not be taken lightly because it comes at a price. The cross is the Roman Catholic symbol for their Savior, Jesus Christ. At a latitude of 51 N. A country or nation that has sovereignty has the supreme power over the people and things within its borders.

The defendants eventual exoneration. Raised Fist A raised or a clenched fist is one of the most popular symbols of defiance, unity, and solidarity. She had a difficult delivery. Hence, symbols of freedom vary depending on which context it is being used in and the kind of oppressor it is being used against. In the 1960s to the 1970s, it was also used as a symbol of freedom and power by black nationalist groups across the globe to break free from racial discrimination.

FREEDOM: Synonyms and Related Words. What is Another Word for FREEDOM? 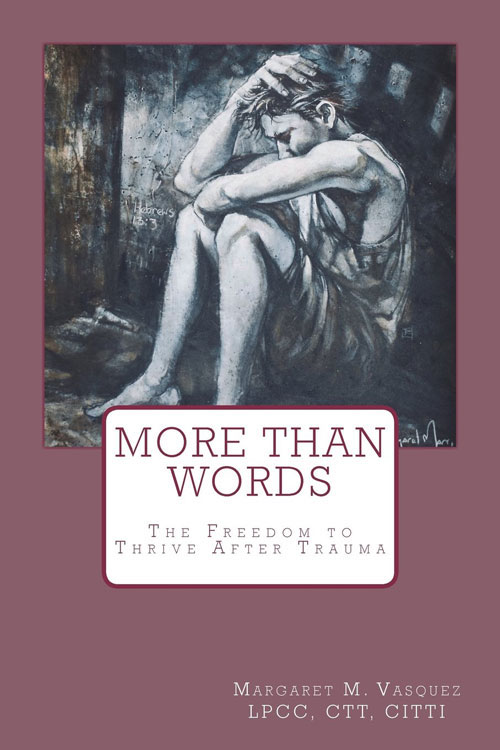 If you have any feedback for the site, please share it. She made room for Josh on the sofa. Dani Rhys has worked as a writer and editor for over 15 years. Below is a massive list of freedom words - that is, words related to freedom. Bird in Flight Bird in flight a symbol of freedom. Do you know the difference between reign and rein? In this sense, emancipation refers to freedom from being a slave and a person having the freedom to live their life as a free human being.