"Heart of a Dog" by Mikhail Bulgakov is a satirical novella that tells the story of a scientist named Professor Preobrazhensky who performs a surgical operation to transplant a human pituitary gland and testicles into a stray dog named Sharik. The novella explores themes of humanity, social class, and the dangers of scientific experimentation.

One of the main themes of the novella is the question of what it means to be human. Sharik, the dog, undergoes a transformation after the operation and becomes more human-like in his behavior and appearance. He begins to speak and exhibit human-like emotions, and even becomes obsessed with the idea of becoming a member of the Communist Party. However, despite his newfound human-like traits, Sharik is still ultimately a dog and is treated as such by the other characters. This contrast highlights the thin line between humanity and animality, and suggests that it is not physical attributes or abilities that define our humanity, but rather our shared experiences and emotions.

Another major theme in "Heart of a Dog" is the issue of social class. Sharik, as a stray dog, represents the lower class in society, while the Professor and his colleagues represent the upper class. The operation that Sharik undergoes is an attempt by the Professor to elevate Sharik's social status and bring him into the upper class. However, Sharik's transformation is not a successful one, and he ultimately falls back into his old ways, causing chaos and destruction in the process. This serves as a commentary on the artificial nature of social class and the inherent difficulties in attempting to bridge the gap between the different classes.

Finally, the novella also touches on the dangers of scientific experimentation. The Professor's operation on Sharik is an example of science being used for selfish and irresponsible purposes, with little regard for the potential consequences. Sharik's transformation ultimately leads to chaos and destruction, highlighting the dangers of tampering with nature and the importance of ethical considerations in scientific research.

In conclusion, "Heart of a Dog" by Mikhail Bulgakov is a thought-provoking novella that explores themes of humanity, social class, and the dangers of scientific experimentation through the story of a stray dog's transformation. The novella serves as a cautionary tale, warning against the dangers of tampering with nature and the importance of considering the ethical implications of scientific research.

Heart of a Dog by Mikhail Bulgakov Plot Summary 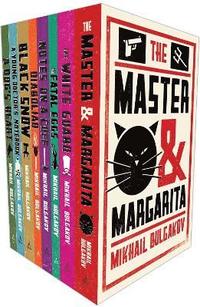 The human is a unique individuality and Klim Chugunkin, who became material for creating Sharikov, was just a resemblance of Klim Chugunkin. Everything changed for better and Preobrazhensky, proving his innocence in the murder of Sharikov, for some time gets rid of the claims of Shvonder Cornwell 97. Over the days that follow, the Professor and Bormenthal look far more relaxed than at any time before Sharikov's arrival. Preobrazhensky admits to the woman that Sharik was an experiment gone wrong, and the woman leaves the household in tears. Throughout the novel, Bulgakov presents working-class people as brutish, vulgar, and morally inferior to the competent, sophisticated elite. Namely, Philip represents the wealthy aristocratic class that Marxists call the bourgeoisie. Later, he is caught attempting to sexually assault one of the female servants. 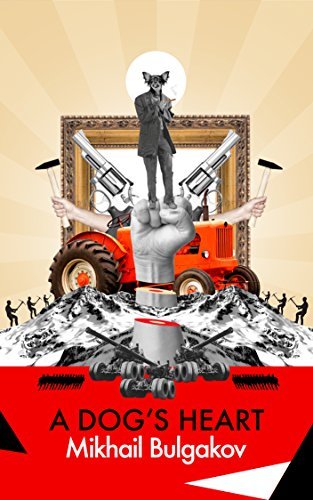 Moreover, the way in which Professor Preobrazhenksy is made to stand out to Sharik—based on his smell, bearing, and clothing—also reinforces his status as an exception to the rule, a relic of the bourgeois aristocracy made even more striking because the members of the impoverished proletariat greatly outnumber him. Infuriated, Sharikov leaves the apartment and remains gone for several days. While Sharik first encounters the professor by a sign which reads "IS REJUVENATION POSSIBLE? Works Cited Bulgakov Mikhail, and Frank Galati. It becomes clear to the doctor and his assistant that Sharikov retains the worst of the knowledge he picked up on the street both as a dog and as a criminal. I tried, but unsuccessfully, as you can see. He chases after it, breaks a window, and locks himself in the bathroom with the faucet on.

Heart of a Dog Review: The Mix of Fantastic and Real

Sharik, once again acquiring its original appearance, adores his benefactor. The image also conjured up a level of sympathy in the reader, lines one and two also told the reader that the dog was just a puppy therefore she was a recent addition to the family. Тайнопись в «Собачьем сердце». The divorce thought lead to a deadly ending for someone. A bit of foregrounding—not too much— The Heart of a Dog begins with the sad howl of a street mutt in Moscow. Conclusion Unfortunately, such changes usually take place much more complicated and longer than in the story "The Dog's Heart". Imagery of the harsh winters of Moscow provides us with a particularly desperate circumstance for Sharik; nonetheless, the ultimate goal of establishing the inhospitality of the season is not to make us focus on Sharik.

The Heart of a Dog Critical Essays 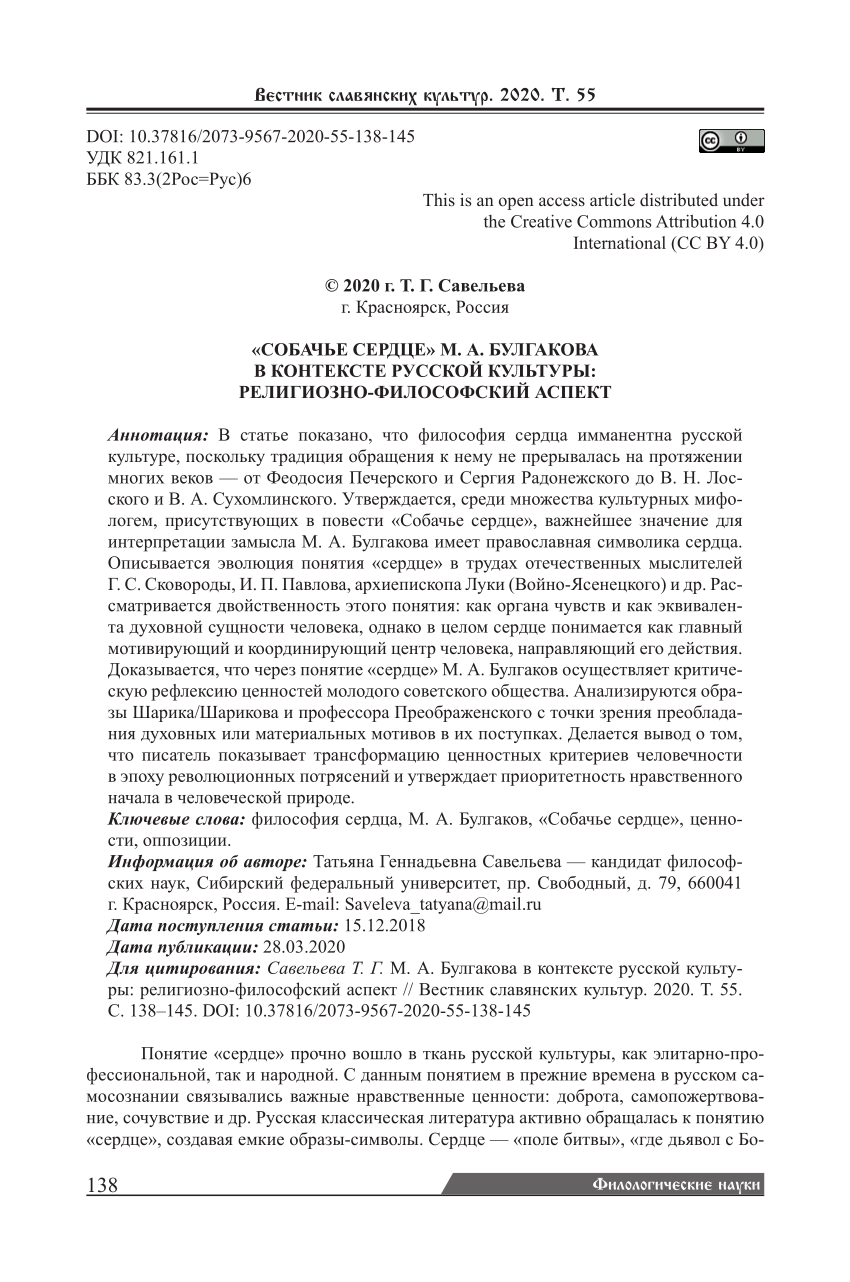 The news of these tenants, who plan to erect partitions and move more people into the building's apartments, angers Philip Philippovich and causes him to wistfully think of different times. At the beginning and very end of the novel, Sharik and Philip live in blissful harmony. Sharikov is at once an innocent creature at the mercy of those with power and scientific knowledge and a miscreant citizen of the society into which he has been introduced. In time, Sharik in the guise of Poligraf Poligrafovich makes Dr. Because of these restrictions, Heart of a Dog was translated into English and published in 1968 outside of the Soviet Union before it was published officially in the Soviet Union in 1987. Also, Sharikov himself periodically forgets that he is no longer a dog, and catches fleas under his jacket or chases cats.

The Heart of a Dog Analysis 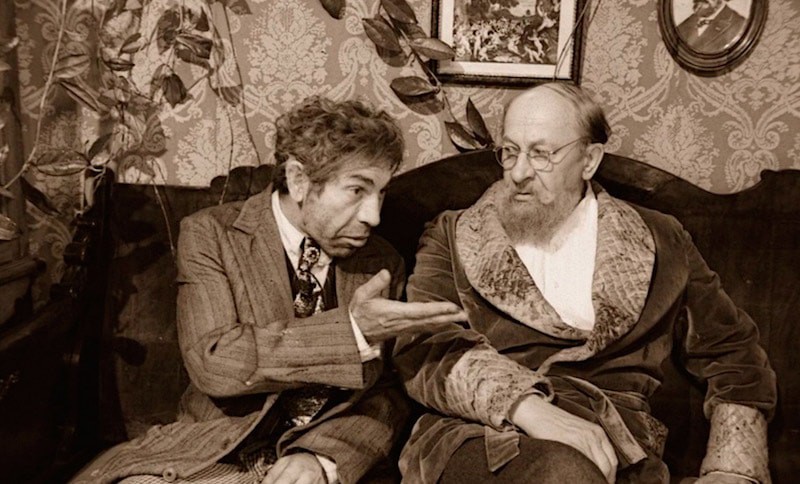 Sharik is deeply loyal and grateful to his new owner, who has saved him from freezing to death in the Moscow winter. Sharik did not just survived and began to recover rather quickly — gradually extraordinary transformations happened to him. Maybe I never gave you no permission to operate? The doctor does not make the purpose of the operation clear even to his assistant, Bormenthal. Of course, however, this is not all. The citation above will include either 2 or 3 dates. This culminated in a tragic famine in the winter of 1921—2.

"The Heart of a Dog": an analysis of the story of Mikhail Bulgakov

Ashamed to watch, Sharik covers his eyes and falls asleep. Preobrazhensky claims that because the organs he transplanted into Sharik were from an unfit person, an alcoholic thief, they caused Sharik to be defective. Retrieved 5 April 2016. After building an alliance with Schwonder, the former canine is granted papers under the absurd name "Poligraf Poligrafovich Sharikov". With him is a young woman whom he has deceived into becoming his secretary. Preobrazhensky implants a human pituitary gland into a stray dog Sharik and accidentally turns him into a man.

Heart Of A Dog Analysis 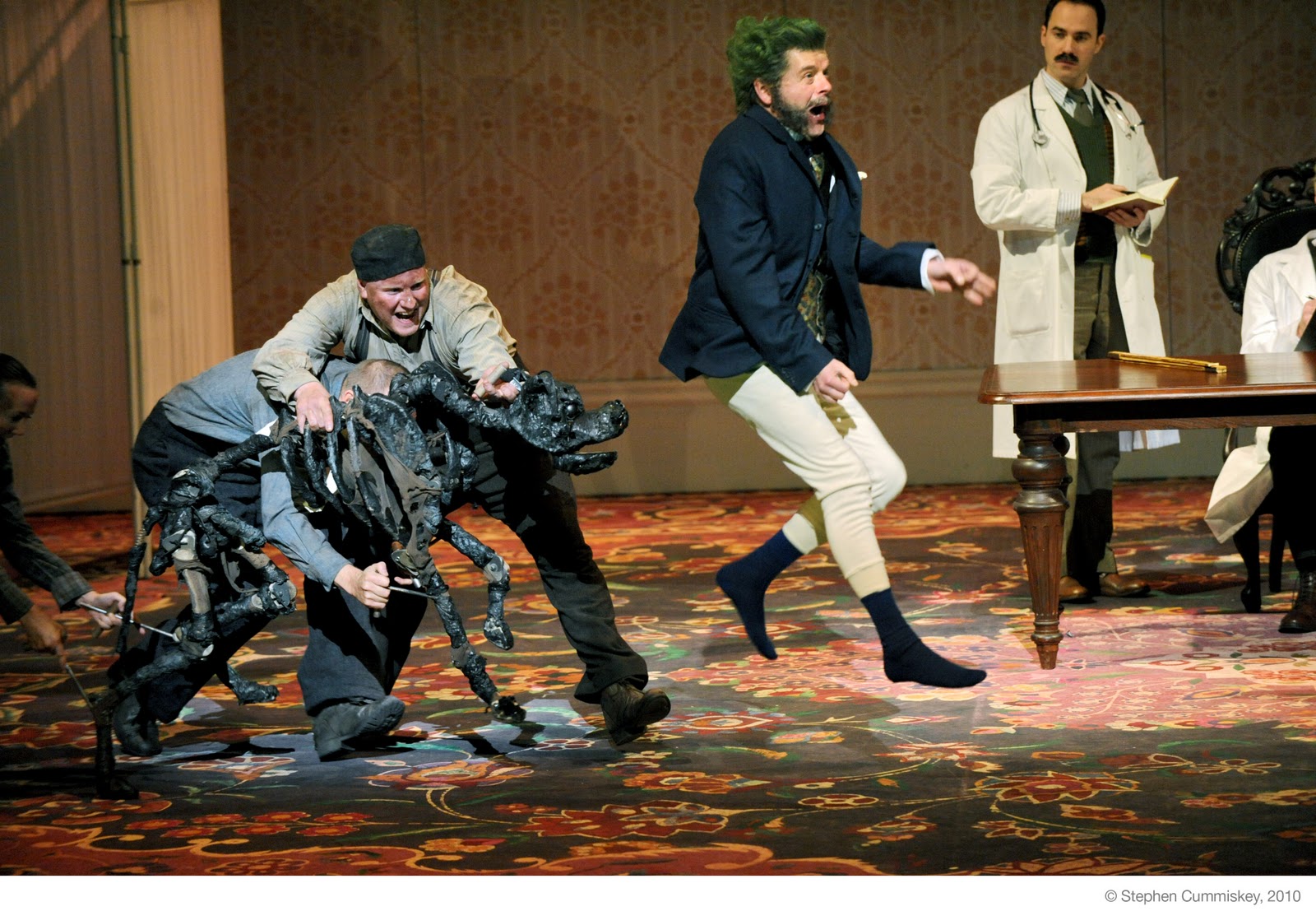 Bulgakov implies that they intend to use organs of the cadaver and transplant them on Sharik with the hopes of creating a New Soviet Man as a means to improve the Soviet race. The exception was The Days of the Turbins, an adaptation of The White Guard, which caused a public scandal during its three-year run at the Moscow Art Theatre from 1926—9. Later that evening, four guests show up at the professor's door. After the operation, he and Philip expect Sharik to die. The apartment starts to flood, and the doorman Fyodor climbs through the window to fix the faucet. A witch who has knocked out all the windows and extinguished all the lights? But productivity declined, and the nation faced widespread poverty and shortages of food, fuel, and public services. Oh, look at me, I am perishing in this gateway.

Heart of a Dog Study Guide

Professor Preobrazhensky is terribly displeased with his charges, to which he replies that at such a time everyone has his rights. The dog thinks to himself about how this woman, a normal member of the Russian working class, is unable to feed herself well on anything besides cheap corned beef from the public mess hall. Eventually, the police arrive escorted by a beaming Schwonder. The second is the date of publication online or last modification online. In the eighth chapter, Bormenthal begs Preobrazhensky to allow him to kill Sharik.

Heart of a Dog Summary

The strongest example of irony in these opening chapters comes in the scene where Shvonder and the others on the house committee approach Professor Preobrazhenksy about redistributing his property and wealth. He provides the new-found "man" with literature for study, from which he makes only one conclusion - everything must be divided. The second date is today's date — the date you are citing the material. He disappears for a while from the apartment of Professor Preobrazhensky, whom he already pretty tired, and then appears again, but very ill Smelling. Before leaving, Vyazemskaya asks Philip to buy some magazines from her to help support German children, but he refuses.

Heart of a Dog

The dog also talks at length about a burn wound on his left side made by a cook in the office canteen at the National Economic Council, who spilled some boiling water and scalded him. Dramatists Play Service, 1988. When they learn that Sharikov tried to sexually assault Darya Petrovna in her sleep, Bormenthal attacks Sharikov and promises to teach him a lesson when he sobers up in the morning. Since there is no disputing that Sharik is, in fact, a dog and not a man—and alive, to boot—no crime can be levied at the profressor. Preobrazhensky takes Sharik to his house and takes care of him. They are looking for Sharik, and suspect that he was murdered by the professor and his staff. Bulgakov writes the sixth chapter in third person, meaning the story is now told in a narrator perspective rather than from Sharik's or Bormenthal's perspectives.