A strike is a form of collective action taken by a group of workers to protest against their employers or working conditions. Strikes can be a powerful tool for workers to assert their rights and advocate for better treatment, but they also have potential drawbacks and consequences. In this essay, we will explore both the pros and cons of strikes to provide a balanced perspective on this complex issue.

One of the main pros of strikes is that they can be an effective way for workers to advocate for their rights and improve their working conditions. When workers go on strike, they are making a statement that they are willing to take drastic action to make their voices heard. This can be especially powerful when workers are facing mistreatment or exploitation from their employers. Strikes can also be a way for workers to negotiate for higher pay, better benefits, or improved working conditions.

Another pro of strikes is that they can bring attention to important issues and spark wider social and political change. When workers go on strike, they often draw media attention and public support, which can help to bring attention to the issues they are protesting. This can be especially effective when strikes are part of a larger movement or campaign for social or political change. For example, the strikes that took place during the civil rights movement in the United States were an important part of the broader fight for racial equality.

However, there are also several potential drawbacks to strikes. One of the main cons is that they can disrupt the normal functioning of businesses and organizations. When workers go on strike, it can lead to delays, backlogs, and other operational problems, which can have a negative impact on the organization's bottom line. This can be especially problematic for businesses that rely on a steady flow of goods or services, as strikes can disrupt their supply chain and lead to lost revenue.

Another con of strikes is that they can lead to tension and conflict between workers and their employers. When workers go on strike, they are essentially engaging in a form of economic warfare, which can lead to animosity and mistrust on both sides. This can be especially damaging when the strike is prolonged, as it can lead to long-term resentment and hostility between the two parties.

Finally, strikes can also have negative consequences for the workers themselves. When workers go on strike, they are not earning a salary, which can lead to financial hardship and stress. This can be especially problematic for workers who are already living paycheck to paycheck, as they may struggle to make ends meet during the strike. In addition, strikes can also lead to job loss, as employers may decide to replace striking workers with non-union workers or contractors.

In conclusion, strikes can be a powerful tool for workers to advocate for their rights and improve their working conditions, but they also have potential drawbacks and consequences. It is important for workers to weigh the pros and cons carefully before deciding to go on strike, and to consider the potential impact on their colleagues, their employer, and themselves.

Evidence on the Effects of Nurses' Strikes

Expression of frustration Many people also feel that it is time to express their overall frustration with the current political system. Hence, especially in those regions, it is crucial that people protest against corruption and other issues so that the overall living conditions in those countries could be improved and more people could get out of their misery. Protests can increase the pressure on politicians In general, protests and demonstrations are a great way to increase the political pressure on politicians to make changes. However, it is certainly an interesting topic to think about and one that could have a major impact on the game as we know it. If a criminal relishes in committing a crime and the court system does not properly punish them for it, then they actually have no reason not to repeat the crime over again. When workers go on strike, employers have no alternative but to sit and deliberate with them out of fear of repercussions and losses. Teams will be able to challenge borderline calls more quickly without wasting valuable time, and the goal is to have consistent calls. 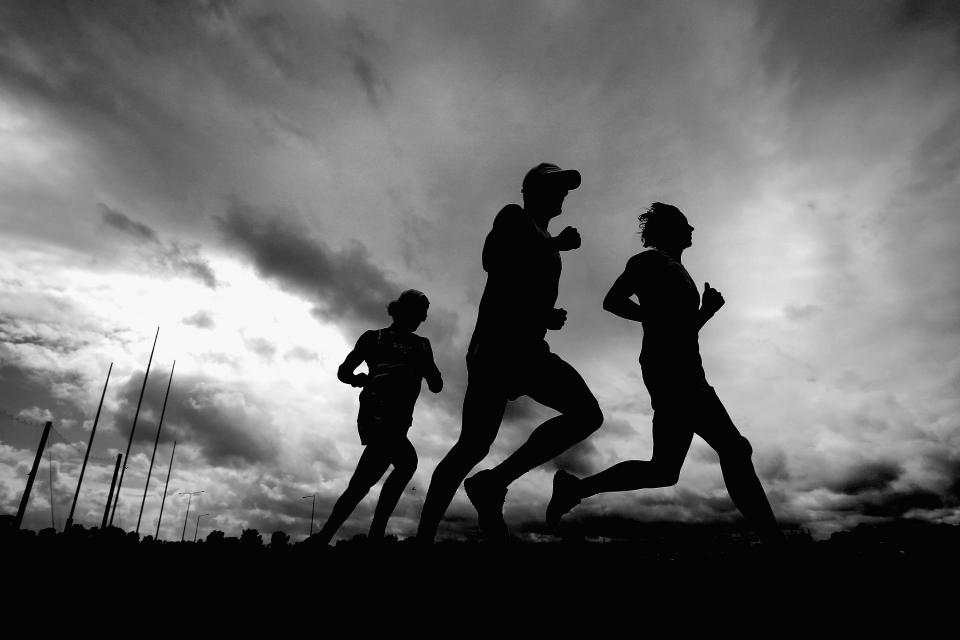 It requires two convictions to become an effective deterrent. Byman claims that the drone strikes are very effective at eliminating threats overseas and Domestic Militarized Drones Research Paper 869 Words 4 Pages Domestic militarized drones have the potential to be disastrous for the civil liberties of American citizens. Thanks very much for being with us, Colonel. Today there are now mandatory minimum sentences for all types of crimes including possession of a weapon, drugs, and rape. Most districts will say that their staff will walk out for a single day, but it can also go for an extended time. Andrade 2003 , but the Court upheld the constitutionality of the law. A disadvantage of strikes is that they can cause financial damage to the company involved since no work is being performed. Some news organizations make fun of baseball as a game that is out of place in the modern era. Second, these people are not opposed to racial discrimination in principle. Jess y is an avid baseball fan and writer for the popular website , Baseball Writ es. Thus, there will also be no possibility to organize those protests since the general public would be far too scared to join those demonstrations anyway. Students must also have a safe and effective classroom which allows them to learn. Because due process requires the administration of a school to pursue specific remedies that seek to improve teacher performance, anyone protected by tenure or an equivalent rights process can be challenging to remove from their position. State legislators did consider and rejected this law because they believed the measures were harsh and costly.

What are the Pros and Cons of the Three Strikes Law? 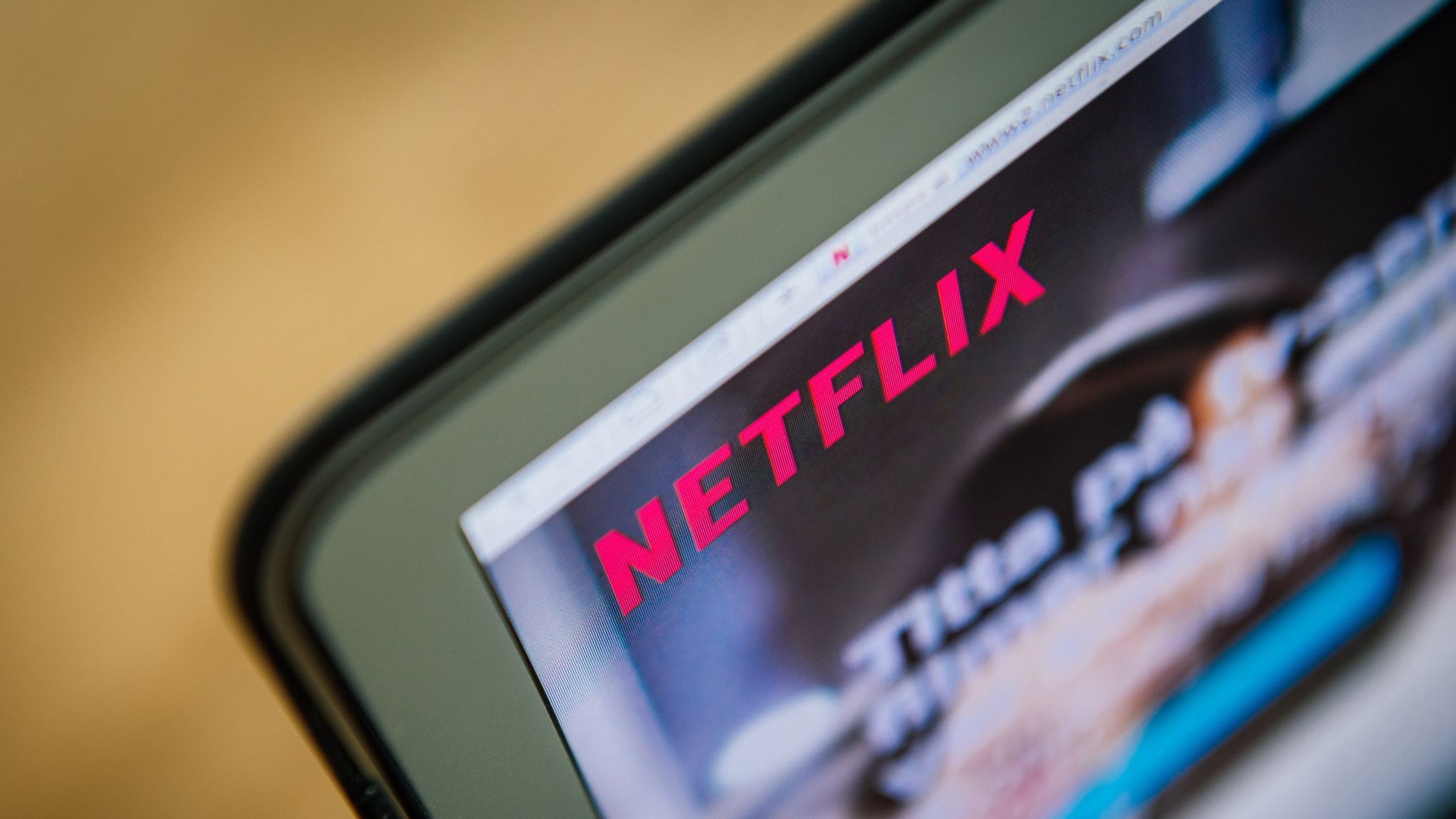 But frequent, indefinite strikes is not the way. Protests can be costly Demonstrations may not only be questionable from a security perspective, they can also be quite costly. Prosecutors do not have the option, in most instances, to strike a deal for prison time unless the felony charge is removed because of the mandatory sentencing approach. When a worker chooses to go on strike, that person is not entitled to a normal paycheck from their employer. Our laws must also create an outlet to let those who have been convicted unjustly or for misdemeanors and felonies that are non-violent to have a way to opt out of the mandatory sentencing. This Featured Image Source: Stay updated with all the insights.

Pros and Cons of Hunger Strike

That is in addition to the fear evoked among those who are considering of committing a crime. A robot umpire is in operation. Pros and Cons of Three Strikes Law. Protests can raise the awareness of the general public on important topics Another benefit of protests is that they can also be helpful to raise the awareness of the general public on important problems which we have to solve as a society. Besides, in most civilised countries, on the rare occasions when doctors go on strike, emergency medical services are not affected. This is quite important since only if people can express their mood, politicians will notice that their decisions are actually not in line with the preferences of the general public and will be willing to make changes.

The Pros And Cons Of A Teacher Strike It keeps habitual offenders in prison. In America, previously teachers have also gone on strike demanding several demands for better livelihood and better working conditions. There will always be outliers who attempt to take advantage of the unionized structure. The way the surge worked is we created deals with the Sunni tribes and so forth that became every one against al-Qaida. According to the Bureau of Justice Statistics, 77% of all inmates are arrested again within 5 years. Secondly, it leads to losses to both employers and employees. The thought of remote killing can be very uncomfortable, and the use of drones is extremely dangerous and causes unnecessary killing.

Following the completion of a hard and soft constraint collection process, an What Is A Automated Strike Zone? When we embrace the diversity that we bring to the table in our mutual humanity, then it is possible to let our strengths create some fantastic results for the next generation. Many studies have been conducted about criminals who begin with petty crimes misdemeanors that repeat the same crimes or graduate to serious crimes felonies. Hence, protests may do more harm than good if they are done in an excessive manner. Arizona Fall League Automated Strike Zone The Arizona Fall League is a baseball league that uses an automated strike zone. The purpose of a strike is to compel an employer to agree to terms and conditions of employment, whereas a lockout is intended to exert similar pressure on the employees and the union. But, you know, Iraq is its own nation. 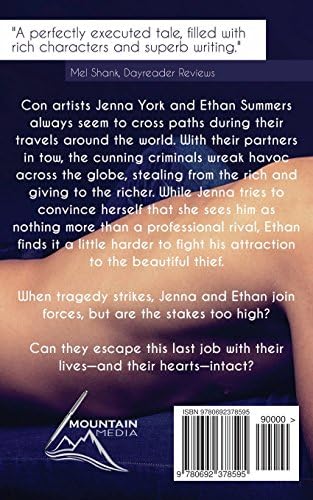 This almost always guarantees that the time and cost of a trial is going to happen, even if the person has admitted their guilt. Most third strikers are not incarcerated for serious or violent offenses. And they go on a one-day strike, enough to mark a strong protest and highlight their demands. One of the biggest fears that most victims have is that the offender who committed a crime against them will one day return to do the same thing once again. These were all unplanned deaths, all innocent deaths. Strike, collective refusal by employees to work under the conditions required by employers. With the recent advances in technology, it is not out of the realm of possibility that automated strike zones could one day come to Major League Baseball. This law is guaranteed to reduce the crime rate in a city or even in small communities. In that case, the criminal will undoubtedly do anything just to avoid being convicted and be punished by a life imprisonment sentence. The three strikes law applies to convictions only. Parents can send their children to school, parks and playgrounds without worries or issues with travelling during late night hours. 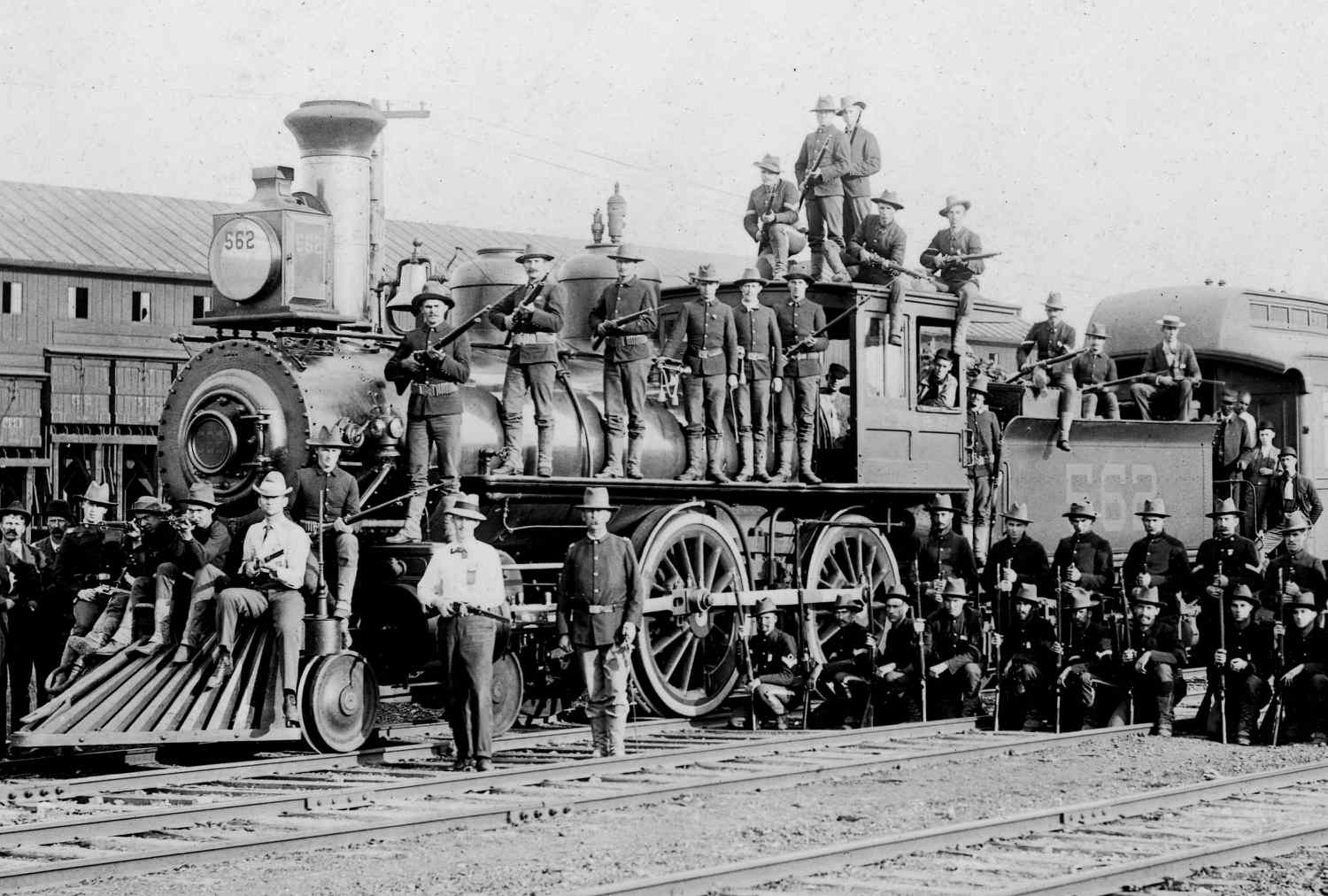 Because of the difficulty associated with doing this, a computer would have a far less enjoyable experience for its users. This results in the problems of mass-level hysteria and fear. However, the length of those strikes has varied widely, from just one day to six weeks. The goal of a public or private union is essentially the same: to improve the working conditions of each employee, provide them with a grievance system to protect their employment, and ensure that safety is a top priority. Taxpayers do not receive direct representation during the negotiation process.