One key aspect of the social responsibility theory is the concept of sustainability. This refers to the idea that businesses should operate in a way that meets the needs of the present without compromising the ability of future generations to meet their own needs. This means that businesses should consider the long-term consequences of their actions, and strive to minimize their negative impact on the environment.

Another important aspect of the social responsibility theory is the idea of corporate social responsibility (CSR). This refers to the efforts made by businesses to contribute to the well-being of society and the environment. Examples of CSR initiatives include supporting local charities, reducing greenhouse gas emissions, and promoting ethical business practices.

The social responsibility theory has gained increasing importance in recent years as consumers and investors become more concerned about the impact of business on society and the environment. Many people now expect businesses to act in a responsible and ethical manner, and are willing to support companies that demonstrate a commitment to CSR.

There are a number of arguments in favor of the social responsibility theory. One argument is that businesses have a moral obligation to consider the impact of their actions on society and the environment. This is because businesses are a part of society, and their actions can have significant consequences for the wider community.

Another argument is that businesses that engage in CSR activities tend to be more successful in the long run. This is because CSR initiatives can help to build trust and credibility with consumers and stakeholders, leading to a positive reputation and increased customer loyalty. Additionally, engaging in CSR can help to attract and retain top talent, as many people are attracted to companies that have a strong commitment to social and environmental issues.

There are also some criticisms of the social responsibility theory. One criticism is that businesses should focus on maximizing profits for their shareholders, and that considering the interests of society and the environment may come at the expense of profits. Another criticism is that it can be difficult for businesses to determine the appropriate level of social responsibility, and that there is often a tension between the interests of the business and those of society.

Overall, the social responsibility theory suggests that businesses have a responsibility to consider the impact of their actions on society and the environment, and to engage in activities that benefit the wider community. While there may be criticisms of this theory, it is increasingly being recognized as an important aspect of doing business in the modern world.

What are the examples of social responsibility theory? 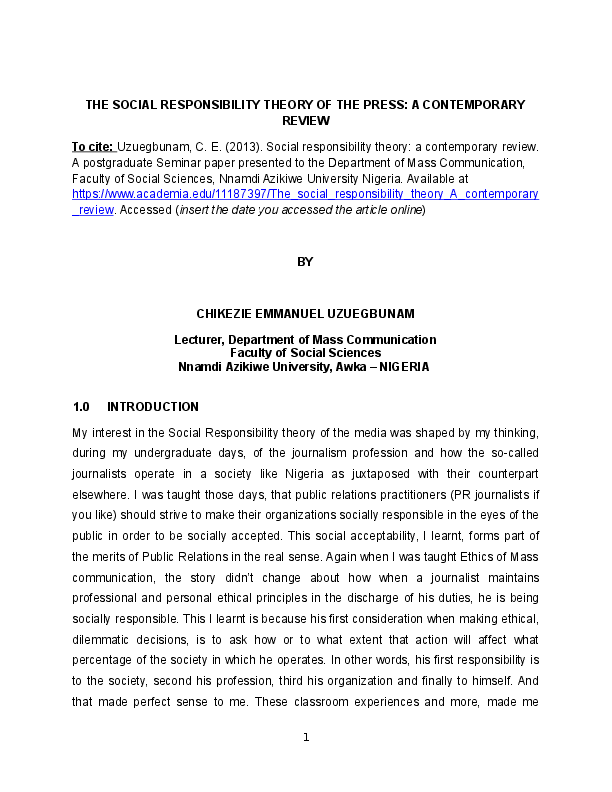 The Origins of Social Responsibility 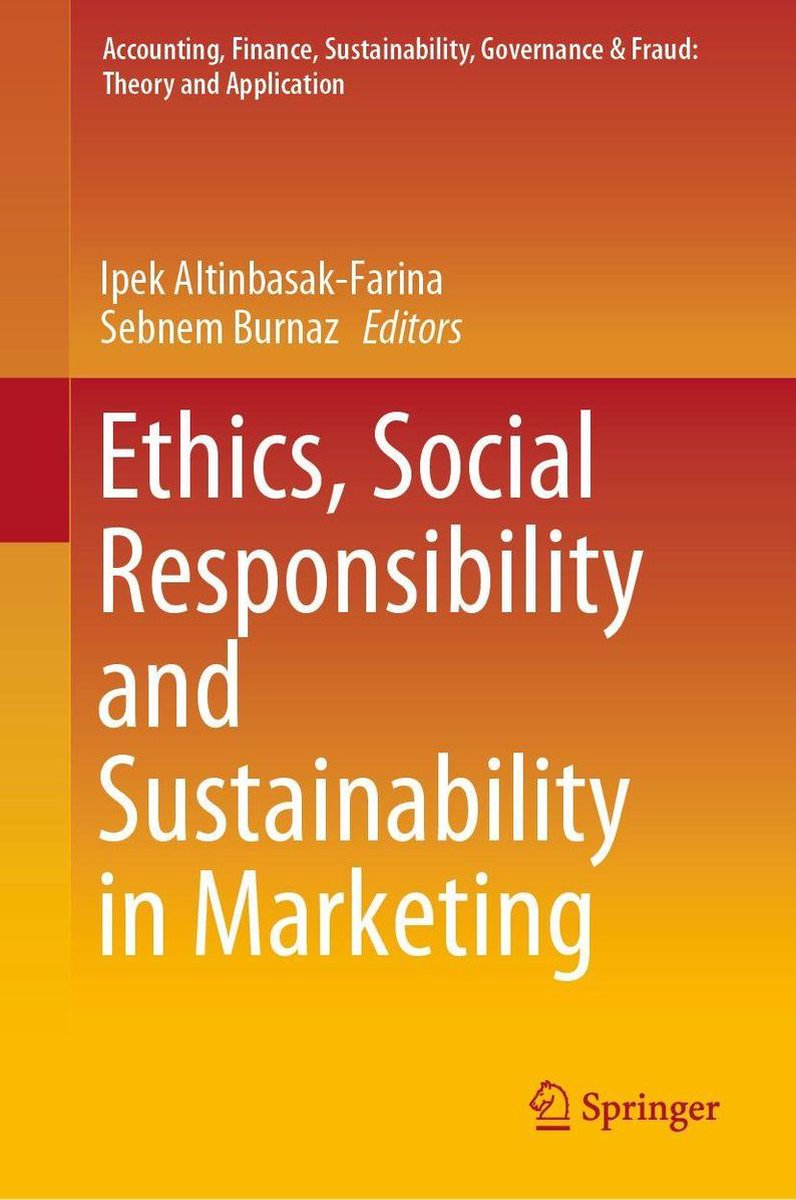 Here, the press ownership is private. Social Responsibility Theory: Social responsibility theory allows free press without any censorship but at the same time the content of the press should be discussed in public panel and media should accept any obligation from public interference or professional self regulations or both. Secondly, the media has an ethical importance to the society because it helps in making the society aware of the… Effects of News Media When it comes to the role of information media, it is very useful for most Americans. Kirsten is also the founder and director of Your Best Edit; find her on LinkedIn and Facebook. Robert Wood of Sears is an example of a business leader who subscribed to the principles. In recent years, there has been a mantra of 'be the change you want to see in the world,' or 'be the change. It was also seen through ancient Roman laws, which detail the establishment of programs for the poor and for the old, as well as the establishment of orphanages and hospitals.

What is the stakeholder approach to social responsibility? Early-19th century history showed how unhappy workers children included with poor living conditions and health would result in poor productivity. Environmental Protection Agency regulations to limit pollution. The crux of this theory is to enact policies that promote an ethical balance between the dual mandates of striving for profitability and benefiting society as a whole. Throughout the 1900s, society began to theorize that businesses should be obligated to be socially responsible. Then, in 1971, the Committee for Economic Development published a report on social responsibility. The Social Responsibility Theory was created, which stated decisions and actions should be ethically sound and beneficial to others. 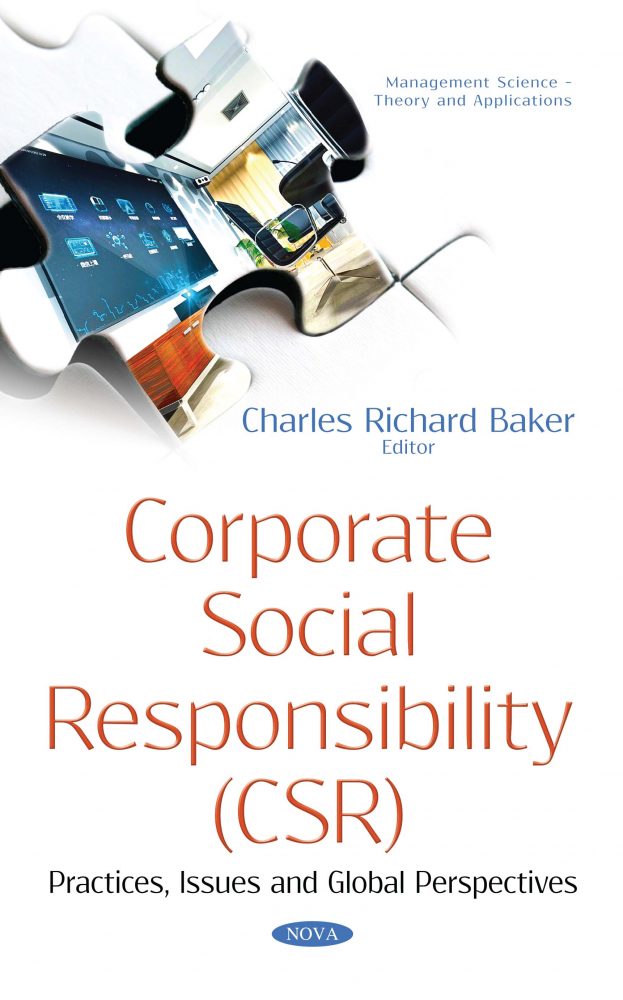 Strategic Management: A Stakeholder Approach. According to the service principle, by making profitable businesses, business owners were servicing society. According to the service principle, society is serviced through the creation of businesses that are profitable. Microsoft, Google, and Disney lead the rankings of the most socially-responsible companies due to their dedication to charities and protection of the environment. While most organizations cannot completely change their practices, they can adopt small changes that make a difference. Examples of this include, fast food chains using biodegradable straws instead of plastic, manufactures and packing facilities using recycled products, and organizations moving from paper files to electronic ones. He did this through his belief that America had to succeed in order for Sears to succeed. 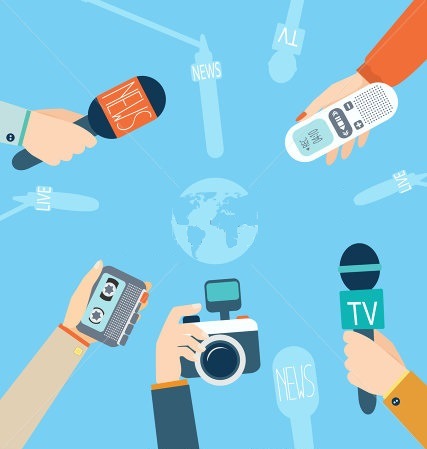 During this time period, the service principle emerged. It defined guidelines that the media should follow in order to fulfill its obligation of serving the public. In order to be successful today, organizations must have socially responsible practices in order to be considered profitable. Pre-1950, there were some organizations that provided charitable work and donations, but the idea of social responsibility was not truly formed. From there, social responsibility has taken root in businesses and is a major proponent of organizational practices. The study also shows that the Social Responsibility Theory does not only apply to businesses but also every day scenarios. 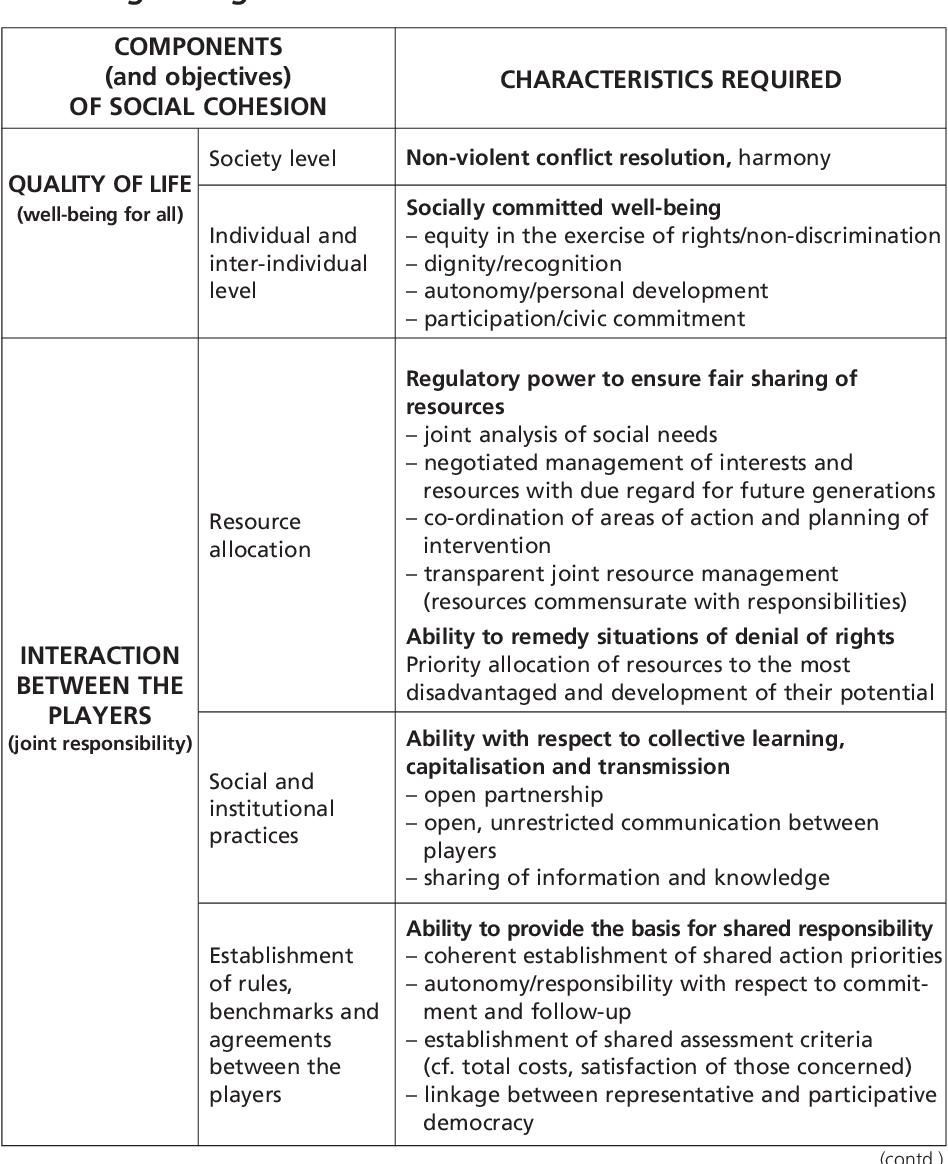 For example, a food company will have more success donating surplus food to local food banks or homeless shelters than to, say, simply make monetary donations to various charities. Robert Wood was one of the first to implement this practice in the 1920s, turning Sears into the retail giant it became for the next several decades. Many businesses have done well by adopting socially responsible practices before they have been required by laws or regulations. Journalists make it a point to seek truth and provide a fair and comprehensive account of issues and events. Henceforth, corporate social responsibility commits a significant role towards the sustainability of corporations. He also added that forcing businesses to serve the community through philanthropy is akin to totalitarianism. 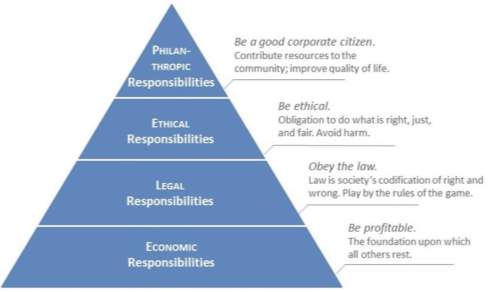 What Are the Various Roles Played by the Participants in the News Media? Some businesses concentrate on reducing their carbon footprint energy sources that produce greenhouse gases , water pollution , or the use of non-recyclable materials. Between 1900 and the 1960s, society started to doubt big business and wonder if they would offer any sort of responsibility towards improving and helping society as a whole. In this paper I will also state issues, problems, and possible solutions on how these theories and perspectives can help or offer solutions to how media approaches society and how it needs to stay responsible in order to have a positive effect in today 's world. Just as quality leads to profit, responsibility leads to sustainable profit. Means of Practicing Social Responsibility Companies pursue implementing socially responsible practices in different ways. They have to have that instant gratification; it could be online communication of cell phones, or direct deposit of their paycheck in their bank account. 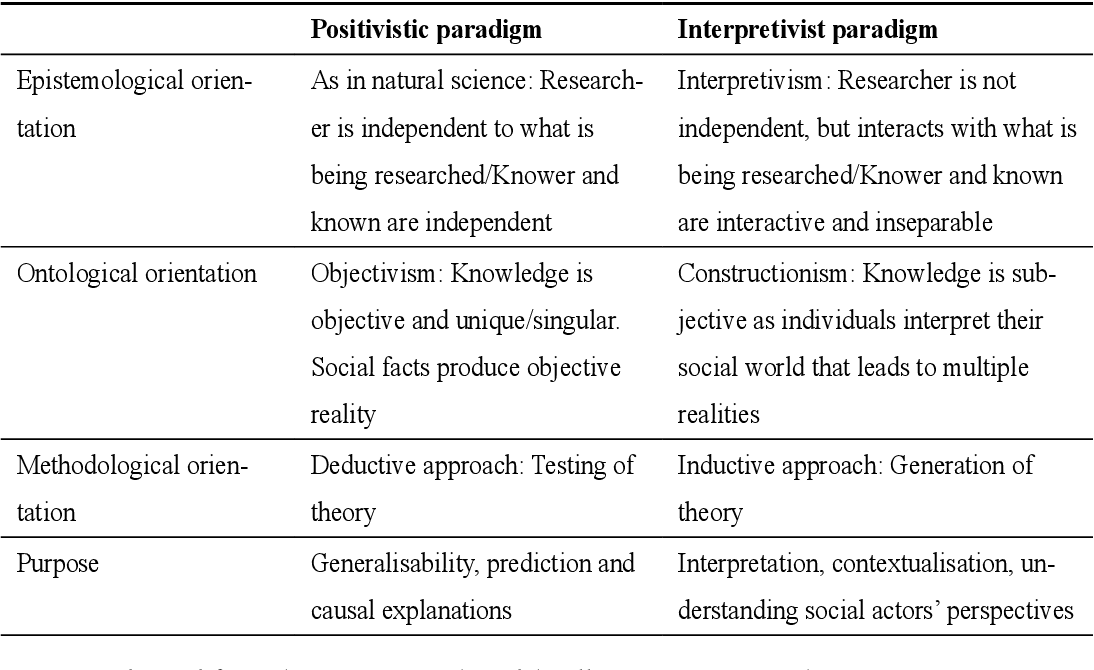 What is Social Responsibility of Business? The Journal of Economic Perspectives. Under socially responsible practices, organizations also implement various volunteering opportunities, philanthropy, and pro bono work. Early ideas of social responsibility emerged during colonial times when merchants donated to poorhouses, schools, and orphanages. These policies can be either commission philanthropy: donations of money, time, or resources or omission e. The development of media has increased massively over the last few years.