Ancient body modification refers to the practice of altering the human body in various ways, often for cultural, spiritual, or aesthetic reasons. This practice has a long history, with evidence of body modification dating back to ancient civilizations.

One of the earliest forms of body modification was tattooing. Tattoos have been found on the bodies of mummies from ancient Egypt, as well as on the bodies of ancient peoples in many other parts of the world, including the Pacific Islands, Africa, and Europe. In many ancient cultures, tattoos were a symbol of social status, and people used them to mark important events in their lives, such as marriage or the achievement of a specific milestone.

Another common form of body modification in ancient times was piercing. People in many ancient cultures, including the ancient Egyptians and the Mayans, used piercing to mark social status or to indicate membership in a particular group. Piercing was also used for spiritual or religious purposes, as a way of expressing devotion to a particular deity or as a means of seeking protection from the gods.

In addition to tattooing and piercing, other forms of ancient body modification included scarification, which involved cutting or burning the skin to create scars, and deformation, which involved reshaping the body through the use of headbands or other devices. The ancient Chinese practiced foot binding, which involved tightly wrapping the feet of young girls to prevent them from growing to their natural size, while the ancient Gauls and Germans were known for their practice of elongating their earlobes through the use of heavy earrings.

Body modification was not limited to a particular region or culture, and evidence of these practices can be found all over the world. However, the motivations for body modification varied widely, and what was seen as a symbol of beauty or social status in one culture might have been seen as grotesque or taboo in another.

Despite the many different forms of ancient body modification, one thing that all of these practices had in common was the fact that they were deeply embedded in the cultural and spiritual beliefs of the societies that practiced them. Whether used for aesthetic, social, or spiritual purposes, body modification was an important part of ancient cultures, and it continues to be an important aspect of many cultures around the world today. 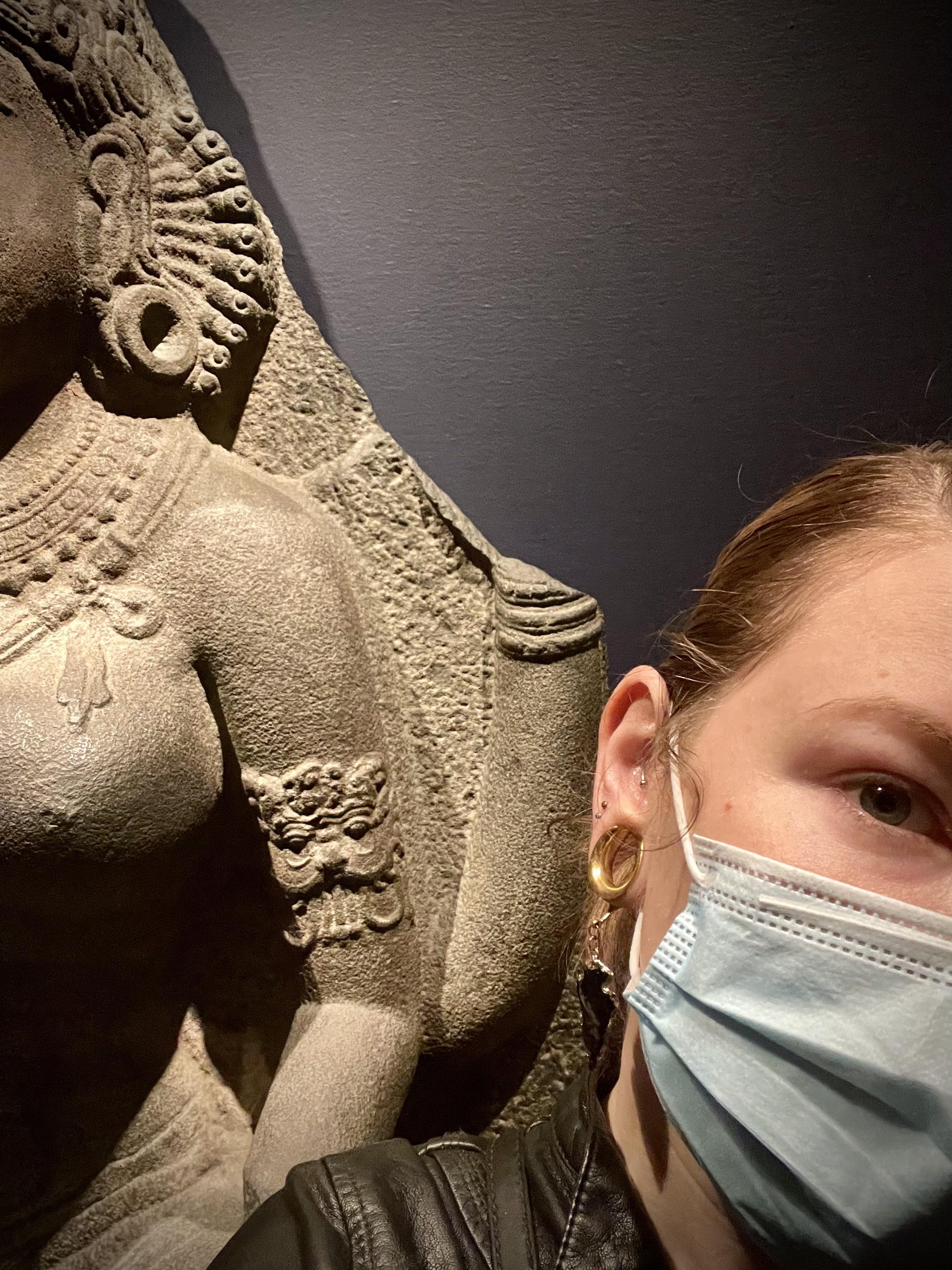 Written by — A. There are intelligent, educated, articulate women who will passionately defend it, and as well as using the exact same reasons that are used to defend male circumcision in the US, they will also point to male circumcision itself as well as labiaplasty and breast operations , as evidence of western hypocrisy regarding female circumcision. The Germanic tribe of Alemanni practiced head binding, as did the Burgundians, the Rugii, and the Heruli. The discovery was made by an international team of researchers who were exploring the Iroungou Cave, first discovered in 1992, which is only accessible through a hole in the roof — meaning the team had to rappel down 25 metres to reach the remains. Stela 24 at Paxchilan, depicting Lady Xoc drawing a barbed rope through her tongue. Fortunately, it never caught on the same way as male circumcision, but there are middle-aged white US American women walking round today with no external clitoris because it was removed. Some items were made of copper which would have been imported from hundreds of kilometres away, the study explains.

Only a man of considerable means could afford to have a wife, concubine, or daughters who couldn't work. Elite men and women would pierce their tongues with a stingray spine, then a thorn-freckled or obsidian-embedded vine was inserted into the tongue and pulled through. Mary Simon, who serves as the monarch's representative in Canada, remembered the queen's death in her annual New Year's message. It is a way to stand out, express your character and personality, and to enhance your natural beauty. Slaves were burned as proof of possession in various civilizations. 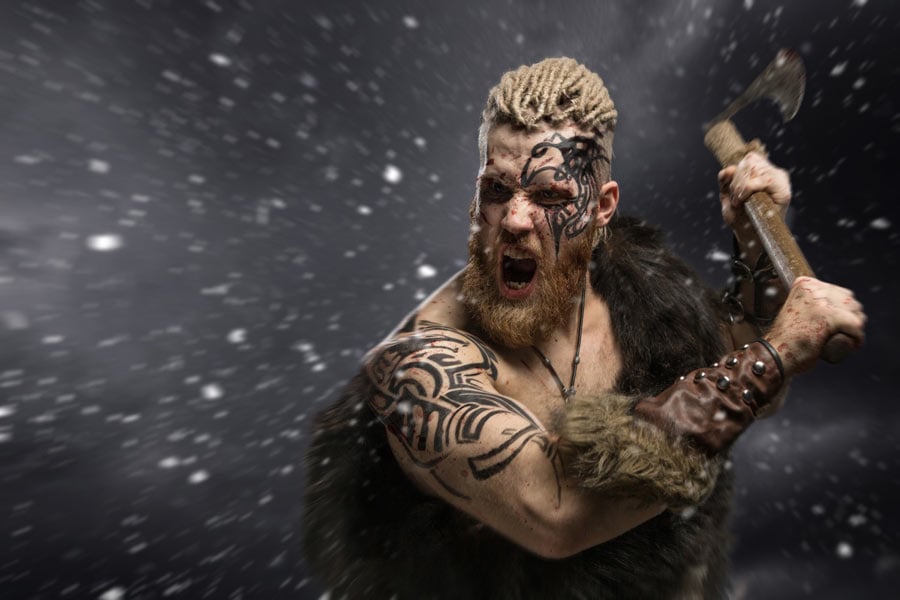 Interestingly, they were never squeamish when it came to modifying their natural appearance through painful and horrifying methods. They cause great discomfort, scaring, and deformation of the body, but are nevertheless an active tradition and seen as a sign of beauty. Remote and primitive cultures of the world perform far more cruel and extremely painful rites, even to this day. It is mainly used for fashion purposes and is more and more welcomed in professional, social, environments. We found proof of the operation everywhere aside from Europe. 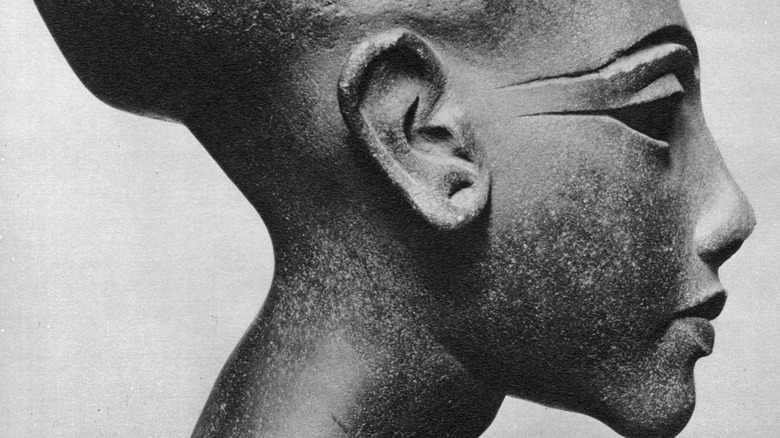 The INTENT behind the mutilation is what makes it horrible. They have rational reasons for undergoing the procedure. Among 1,600 skulls acquired from 122 Maya cities during a study led by archaeologist Stephen Houston, 90 percent of them had cranial elongation. To date, the oldest known tattoos have been discovered on But not all Some of the tattoos found on Ötzi, a 5,300-year-old iceman found in the Italian Alps in 1991. Today branding lost some of its negative connotations. Around the globe, this was usually done as a primitive For example, the tribes dwelling along the Sepik River in Papua New Guinea have for generations practiced a brutal form of full body scarification. The Mayans employed a similar technique, and considered the Interestingly, the practice existed in Europe too.

From Tattoos to Elongated Skulls: A History of Body Modification

Dental modification Having a crooked smile was perhaps always frowned upon. Then, the 1st world war caused significant advancement. Photo credit: In modern-day Lapa do Santo, Brazil, some of the oldest human skeletons from the New World have been discovered in a cave deep in the rain forest. Men and women are getting ripped and the usage of protein shake or other substances is acceptable. Retrieved 14 October 2015.

Karen women in Thailand, a people known for their neck rings. Men and women are getting ripped and the usage of protein shakes or other substances is acceptable. Military physicians facing modern weaponry had to implement innovations and reconstruction methods to give back people a good physical appearance, which was already linked to a high degree of success. The Batonga people of Zambia removed their front upper teeth entirely as a sign of beauty. Queen Elizabeth used arsenic wafers, Cleopatra used honey and olive oil, while the Greeks and Romans applied mercury to their skin. 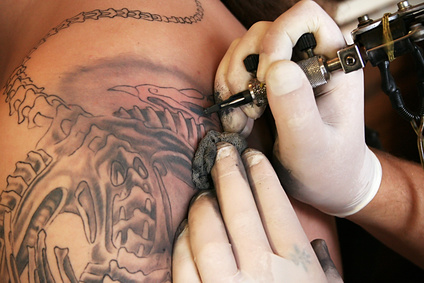 On the other hand, fillings and the ablation of an extra set of teeth in our society have a strictly practical function. They believed due to the pain involved during modification procedures, the person undergoing it went through a spiritual transformation as well as a physical one. Professor Willian Henry Perkins was trying to find a cure for Malaria but he occasionally created the formula we use today. Put simply, tattooing is the act of injecting pigment into the skin. This creates an illusion of an elongated neck - something that is not physically possible. Whether it is done for religious, medical, social, or cultural it is still genital mutilation. The male genital is exterior and mono-task and what is done is minimal and does not impede function. 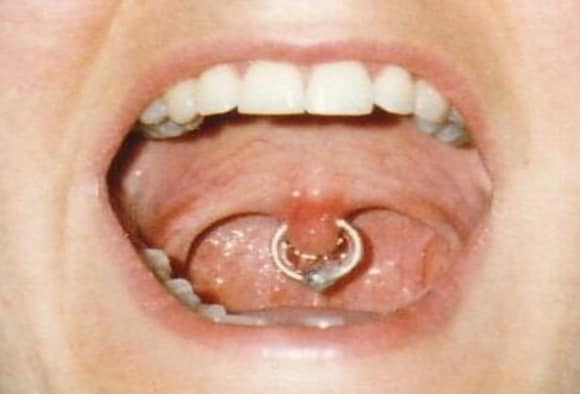 Septum piercings were common among tribes as a way to make warrior men appear more intimidating. Later, pale complexion was connected with wealth and position because only the wealthy could afford not to labour in the fields, thereby avoiding exposure to the sun. Born in Los Angeles to a Buddhist musician and an Italian flight attendant, Ali is a multi-medium artist, archaeologist, musician, virtual reality artist, Holocaust museum tour guide, former Chapter Head for The Satanic Temple's Los Angeles chapter, writer, aquarium enthusiast and cat mom. It then found its way to India, where weight training with dumbbells became popular. Body modification was very important to several ancient civilizations. 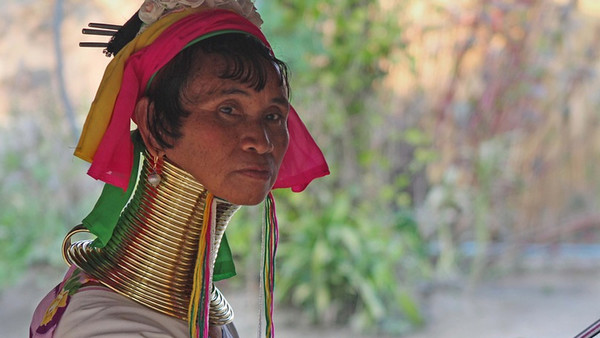 When pushed onto humans, this most likely fosters feelings of guilt, shame, and humiliation. Others, however, wanted to showcase their elite status and power. The bone also seems to be dry and brittle which causes a splinter which suggests some sort of disease. A sculpture of the fertility goddess was discovered in Jordan's Ain Ghazal, with extensive scarification around the buttocks and abdomen. Prostitutes were and continue to be branded in the same way by their pimps or owners. Today it is common for people to modify their bodies by getting tattoos, piercings, or plastic surgery.