Babel is a 2006 drama film directed by Alejandro González Iñárritu and written by Guillermo Arriaga. The film explores the interconnectedness of human relationships and the ways in which cultural and linguistic barriers can affect communication and understanding. It follows four separate storylines that take place in Morocco, Japan, Mexico, and the United States, and ultimately intersect in unexpected ways.

One of the main themes of Babel is the importance of communication and the ways in which misunderstandings and miscommunications can have far-reaching consequences. This theme is evident in all four storylines of the film, as characters struggle to understand one another and to convey their thoughts and feelings effectively.

One storyline follows a group of Moroccan children who come into possession of a rifle and accidentally shoot an American tourist, Susan (played by Cate Blanchett). As the consequences of this act ripple out, Susan's husband Richard (played by Brad Pitt) struggles to cope with the trauma and to communicate with the Moroccan authorities and locals, who do not speak English. The language barrier becomes a major obstacle in his attempts to find out what happened and to get help for his injured wife.

Another storyline follows Chieko (played by Rinko Kikuchi), a deaf Japanese teenager who is struggling to come to terms with her own identity and to communicate with her distant father. Chieko's story highlights the importance of nonverbal communication and the ways in which people can still connect with one another despite linguistic and cultural differences.

A third storyline follows Santiago (played by Gael García Bernal), a Mexican man who works as a nanny for a wealthy American family. Santiago's relationship with the family's children is initially strained due to their language and cultural differences, but as he grows closer to them, he begins to understand the importance of effective communication and the ways in which it can bring people together.

Finally, the film also explores the strained relationship between Richard and Susan, who are struggling to rebuild their marriage after the traumatic events in Morocco. The couple's inability to effectively communicate and to understand one another's perspective is a major source of tension in their relationship.

Overall, Babel is a thought-provoking film that highlights the importance of communication and the ways in which cultural and linguistic barriers can affect our ability to connect with one another. Its interwoven storylines demonstrate the interconnectedness of human relationships and the ways in which events in one part of the world can have a profound impact on people in other parts of the world.

. They promise that they will never leave the kids again, and kiss. This event seems harmless as a moment between two men of different countries and cultures sharing a gift but which causes different events of the movie to unfold over three different continents. They explain that he is not in trouble, but they want to talk to him. . 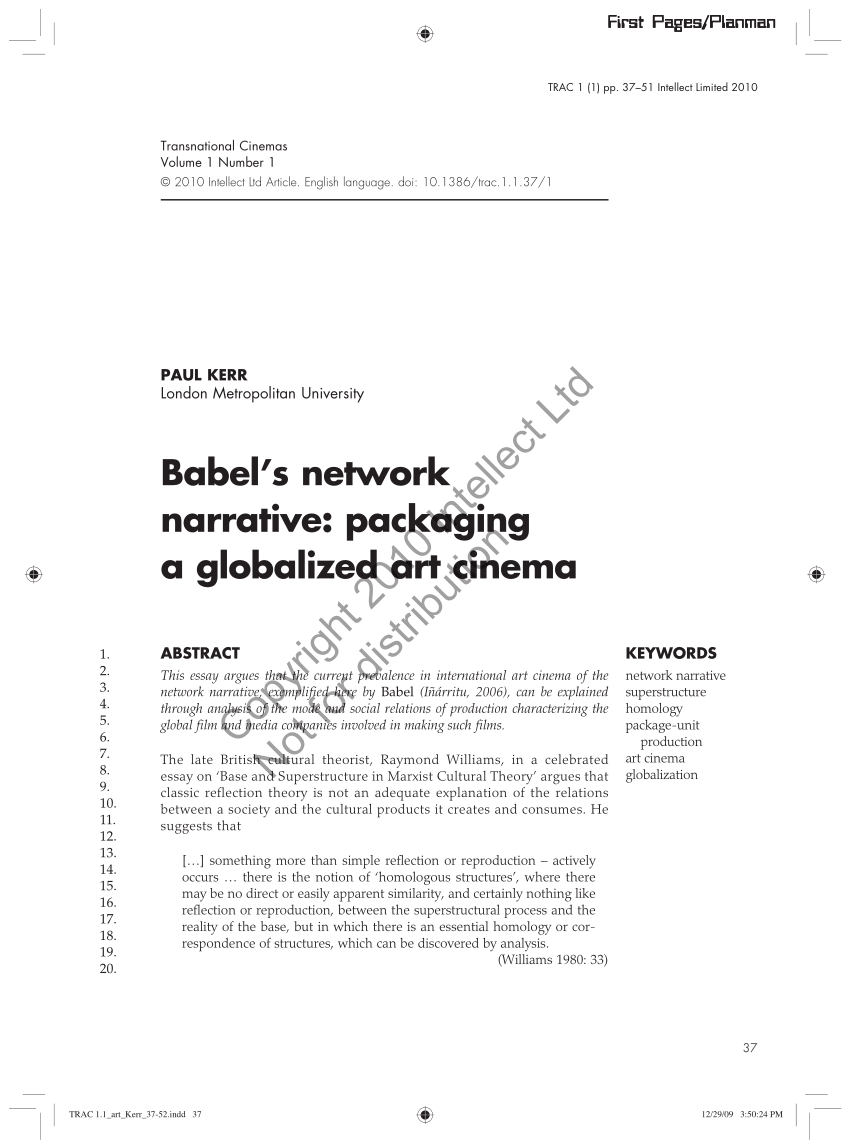 The physician comes out and explains that there has been internal bleeding, and she may lose her arm. Two alien microbes come into his world: A high-powered rifle, and a tourist bus. . We hear that suspects have been arrested in a Moroccan shooting. This is a film about people who do what we might do — if we were them. .

We Filipinos really love romantic comedies even those with cliché plots. . Chieko eventually encounters two police detectives who question her about her father. I was completely blown away by the well interwoven plot, the characters and their persnal fates. Because of their youth and the fact that they are removed physically from the action of shooting a gun, they hardly take into account the real consequences of shooting at passing cars, until they see the bus pull over.

Babel: A Film About Responsibility 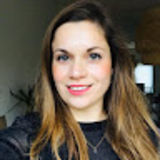 This paper will be discussing the themes and styles in relation to moods, attitudes and conditions that existed during the recording of the film. Additionally, we see the story of Richard and Susan's nanny, who takes their children on an ultimately catastrophic journey to Mexico for her son's wedding. The movie after all is fictional, and so are the characters; but the social facts and culture are real. Even though Chieko can't hear the music, she gets into the lights and movement. Yasujiro is an avid hunter and during a trip in Morocco he gave his rifle, as a gift, to his very skilled hunting guide, Hassan, who at the beginning of the film sold the rifle to Abdullah.

Analysis Of The Movie ' Babel ' 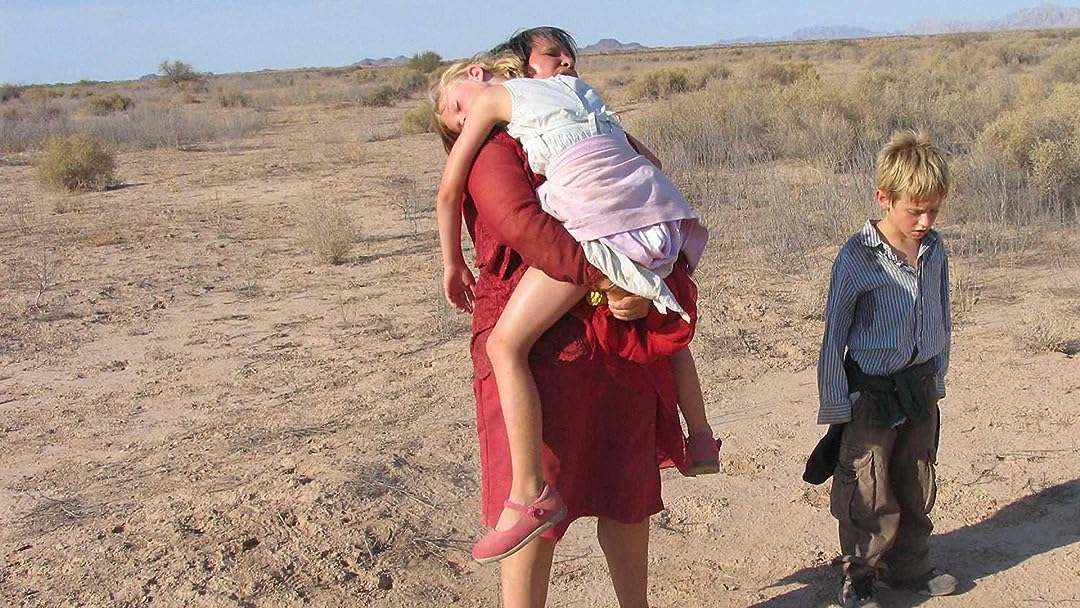 . . On the opposite side of the world the married couple's Mexican nanny takes the couple's two children with her to her son's wedding in Mexico, only to meet trouble on the return trip. . Meanwhile, in Tokyo, a widower tied to the rifle in question, a complex shift of ownership to which the audience is privy, attempts to deal with the memories of his recently-deceased wife and his strained relationship with their deaf teenage daughter. If there is hope, it lies in art, here specifically in a film that can help us communicate across the barriers of place and language and discover our commonalities. . 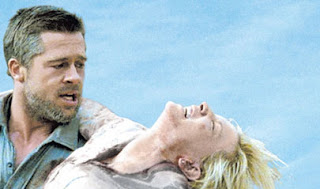 The helicopter arrives to pick up Susan. Name Instructor Class 1 April 2013 Research Proposal Films can help unravel the difference between the truth and deceit, as well as determine the best ways to discover the truth. It is an interesting legend, in which the Lord came down to make people aware of what different languages would do to the society they lived in. . The movie hence encompasses a masterpiece full of anger and also funny. 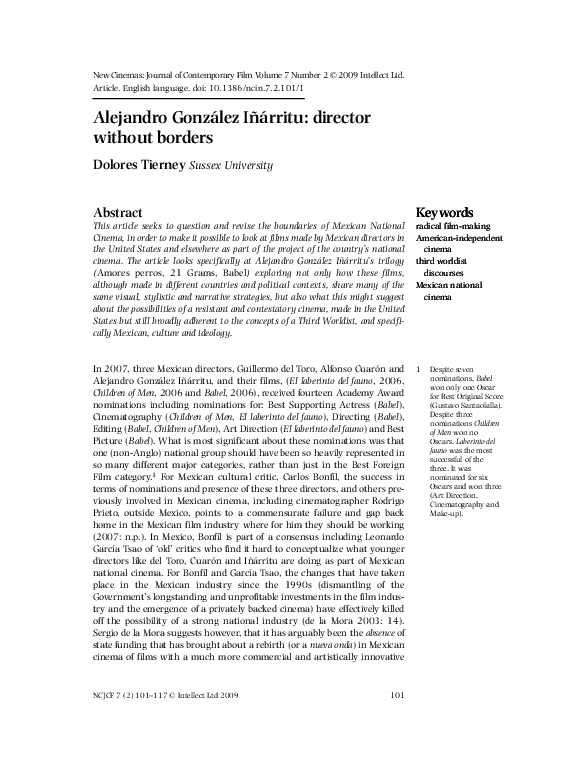 The father confirms that the guide was a good man, and he did give him the rifle. Since Susan cannot travel by bus in her condition, Richard threatens the tour group to wait for the ambulance, which never arrives, and eventually the bus leaves without them while Richard is on the phone. . I offer online courses and eBooks on English grammar, Business English, and English writing. Susan gets stitched up without anaesthesia. The key performances from this assemble come from lead Brad Pitt, who delivers the high caliber turn they we know and love him for, as he struggles to hold himself together as his wife is dying by his side. 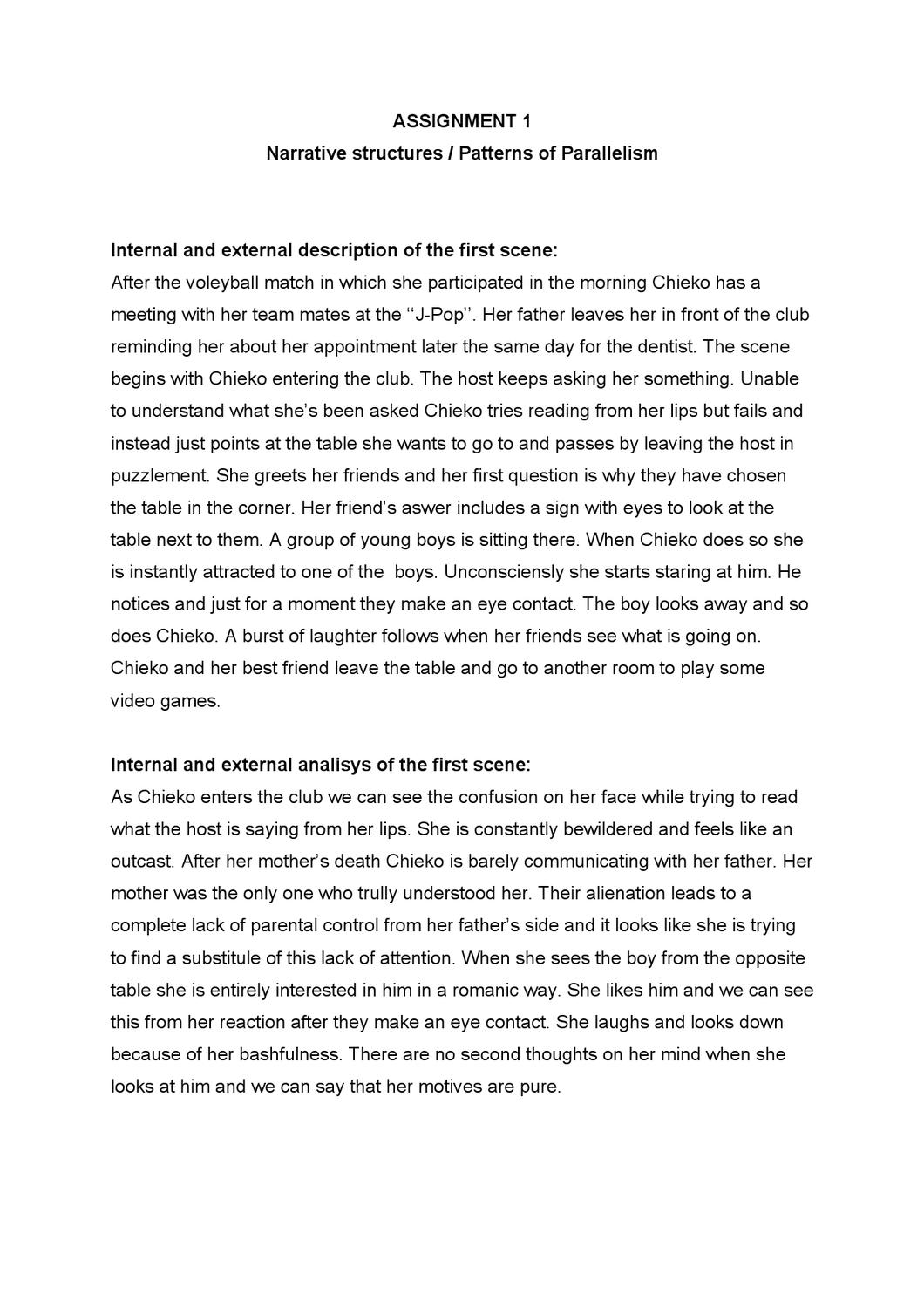 Susan has three puffs, and relaxes. . . This is the original phone call at the beginning of Amelia's story. In some scenes of the film, they seem angry, confused, and emotionally distraught after the tragic death of their infant child. Before Chieko's father goes upstairs, Mamiya tells him that he spoke to Chieko about her mother's suicide, the fact that she jumped from the balcony.