Pakistan is a country located in South Asia and is the fifth most populous country in the world. It gained independence from British rule in 1947 and has faced numerous challenges since then, including political instability, economic challenges, and social issues. Despite these challenges, Pakistan has also made significant progress in terms of social change in recent years.

One area where Pakistan has seen significant social change is in the field of education. The country has made great strides in increasing access to education, particularly for girls. In the past, it was common for girls to be denied an education, but today, the situation has improved significantly. The government has implemented various initiatives to promote girls' education, including building new schools and providing financial incentives for families to send their daughters to school. As a result, the literacy rate in Pakistan has increased significantly, and more girls are now enrolled in schools than ever before.

Another area where Pakistan has made significant progress is in terms of women's rights. In the past, women in Pakistan faced numerous challenges, including discrimination, abuse, and limited opportunities. However, in recent years, there have been various efforts to improve the status of women in the country. The government has introduced laws to protect women's rights and has also established various organizations and institutions to promote gender equality. As a result, women in Pakistan are now more empowered and have greater access to education, employment, and political representation.

In addition to education and women's rights, Pakistan has also made progress in terms of healthcare. The country has a high rate of infant mortality and maternal mortality, but there have been various efforts to improve healthcare in the country. The government has invested in the healthcare system and has implemented various initiatives to improve access to healthcare, particularly in rural areas. In addition, various non-governmental organizations (NGOs) have also played a significant role in improving healthcare in Pakistan.

Despite these improvements, Pakistan still faces numerous challenges in terms of social change. Poverty remains a significant problem in the country, and many people struggle to access basic necessities such as food, shelter, and healthcare. In addition, there are still significant issues related to gender inequality and discrimination, particularly in rural areas. There are also ongoing challenges related to corruption, political instability, and terrorism, which have a negative impact on social progress in the country.

In conclusion, Pakistan has made significant progress in terms of social change in recent years. The country has made great strides in increasing access to education, particularly for girls, and has also made progress in terms of women's rights and healthcare. However, it still faces numerous challenges, including poverty, corruption, and political instability, which have a negative impact on social progress. It is important for the government and civil society to continue working together to address these challenges and promote social change in Pakistan. 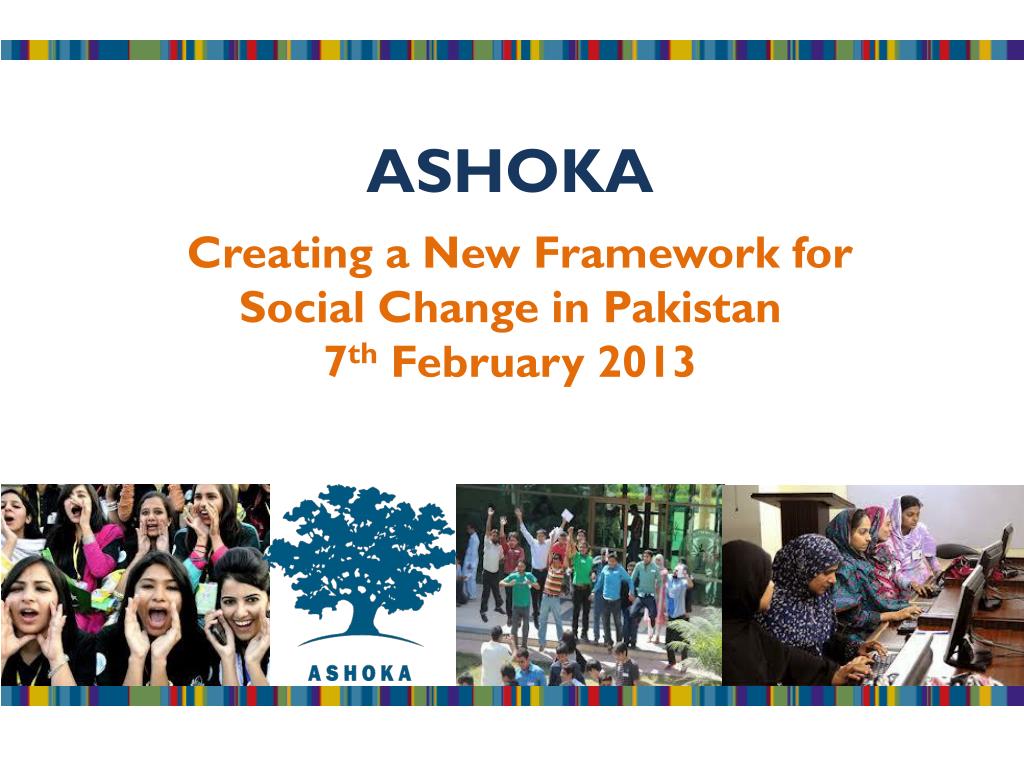 Land and water resources have not risen proportionately, but the increases have taken place mainly due to gains in labour and agriculture productivity. For this reason, we always use the total population of the country i. However, Twitter, Facebook, Instagram, YouTube were still reluctant to follow suit. The following chart shows the daily number of doses administered per 100 people. How do you report vaccinations performed in Israel and Palestine? Asia in the Making of Europe, Volume III: A Century of Advance.

In a few cases, we use other sources when the figures provided by the UN differ substantially from reliable and more recent national estimates. Respondents Supreme Court of India15 April 2014. The usual partners of hijras and kothis are men who consider themselves heterosexual as they are the ones who penetrate. In Roy, Ahonaa ed. The East cannot ban the West. In our dataset and charts on COVID-19 vaccinations, we report vaccinations performed in Israel and Palestine separately. 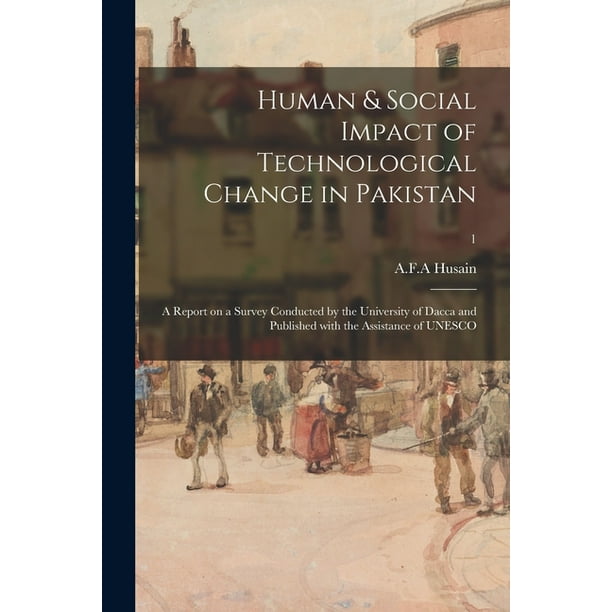 The Kama Sutra: The Classic Translation of 1883 by Sir Richard Burton. Our priority is to make our data comparable between countries — regardless of criteria for eligibility, which tend to vary across countries and across time. This may not equal the number with a complete initial protocol if the vaccine requires two doses. Some countries also allow for alternative definitions, such as having been infected with SARS-CoV-2 in the past and having received 1 dose of a two-dose regimen. Google had already registered itself as a company in Pakistan. In the meantime, to ensure continued support, we are displaying the site without styles and JavaScript. In the 2 of Pakistan was forested in 2010. 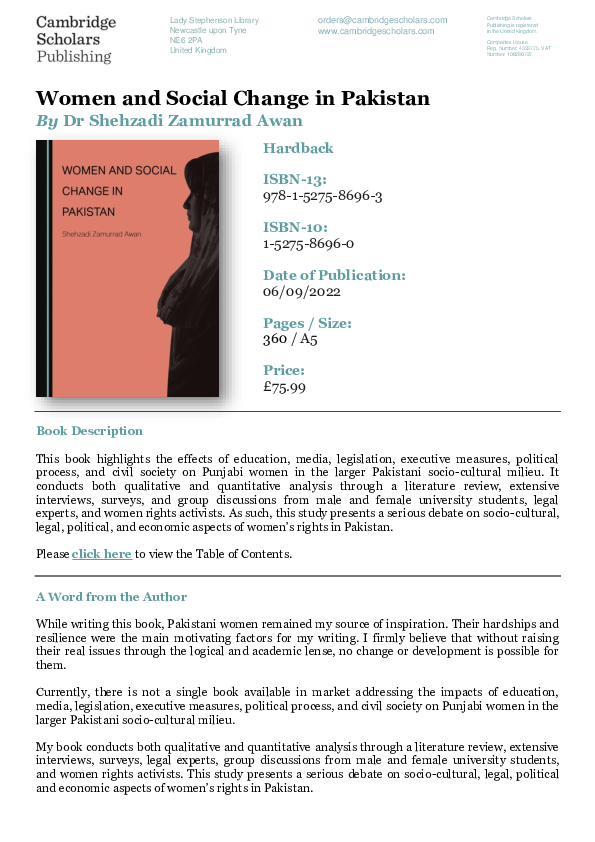 Population estimates for per-capita metrics are based on the United Nations World Population Prospects. Khawajasira is sometimes seen as a more respectable term and has been reclaimed by the community given its precolonial origins and revered status within khasuaa खसुआ or khusaraa खुसरा. Large-scale manufacturing LSM , at 12. Donges Ocean carbon uptake could be affected by changes in circulation. The population estimates we use come from the United Nations World Population Prospects. Our vaccination dataset uses the most recent official numbers from governments and health ministries worldwide. Neither Man Nor Woman: The Hijras of India. 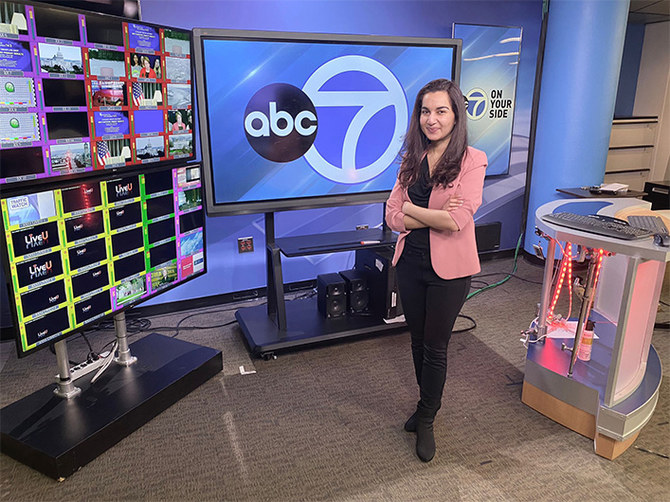 Change yourself, instead of changing the whole world. The Rise and Fall of Nations, Share of world GDP PPP Year Share 1980 0. Journal of Psychosocial Research. It has been slow during periods of democratic transition, but robust during the three periods of 2010—11 was 14. Haque also disclosed that TikTok had agreed to establish a liaison office in Pakistan.

An Indian study consisting of 68 transgender participants reported that respondents expressed having intense feelings of low self worth, shame, depression and suicidal thoughts, internalizing the negative views the society around them holds. The rules were a crackdown against dissent and not against extremism. These experiences ultimately resulted in their reluctance to attend school or continue education. COVAX coordinates international resources to enable low-to-middle-income countries equitable access to COVID-19 tests, therapies, and vaccines. Chicago: University of Chicago Press. 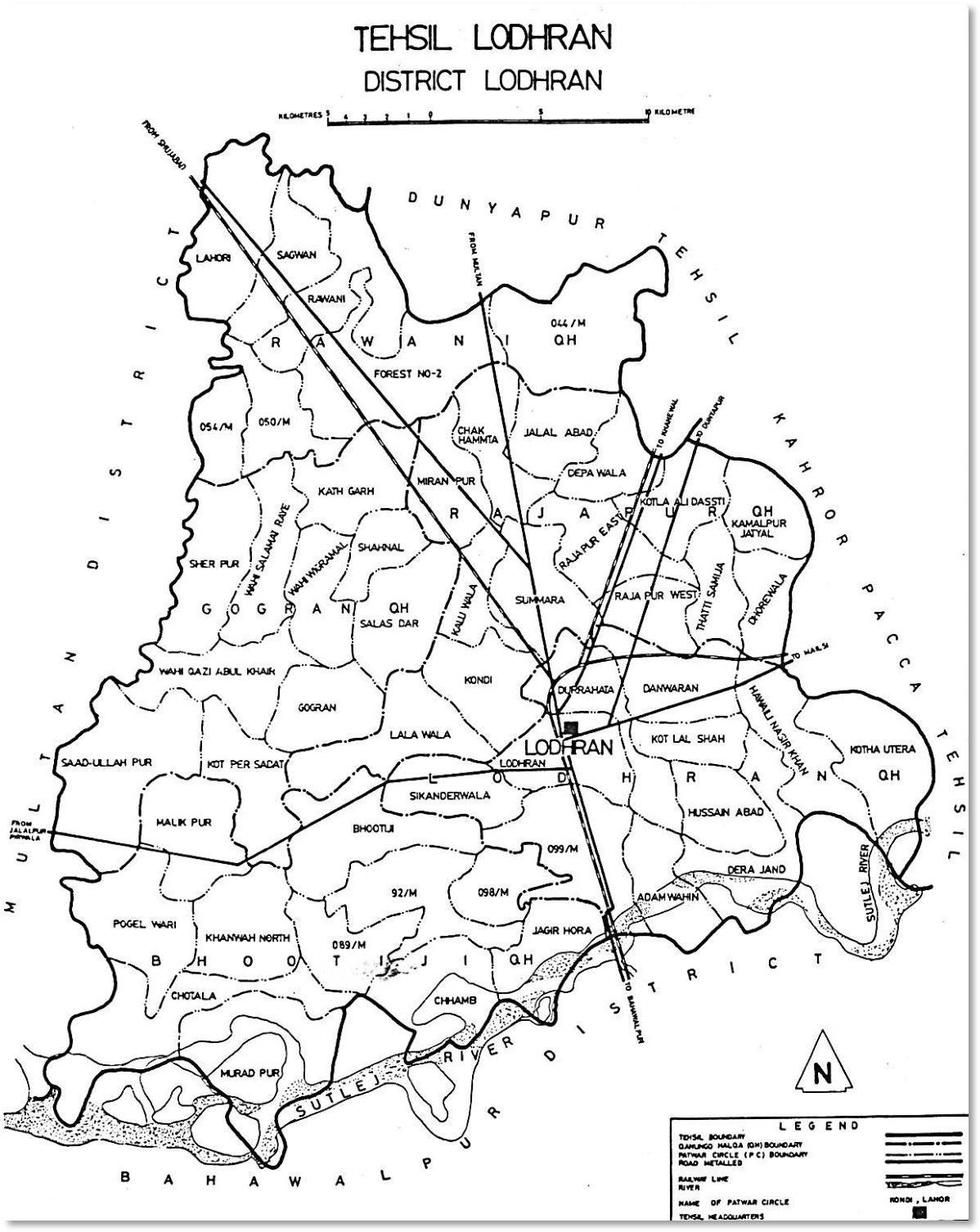 University of North Carolina Press, 2007. By the time the receiver gets exonerated of the charges, a lot of time is wasted. The Indian lawyer and author The Third Sex and Human Rights, highlighting the human rights abuses suffered by the community. Political reaction may or may not follow social reaction. University of Chicago Press. 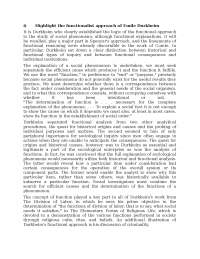 Retrieved 24 April 2014. Within the domain of freedom of speech and expression, as enshrined in Article 19 of the Constitution, the Rules concerned intend to protect five things: glory of Islam, security of Pakistan, public order, decency or morality, and integrity or defence of Pakistan. Retrieved 18 November 2022. After 2008, the rise of social media saw the rise of freedom of speech and freedom of expression, though these remained unchecked. Translating the hijra: The symbolic reconstruction of the British Empire in India. 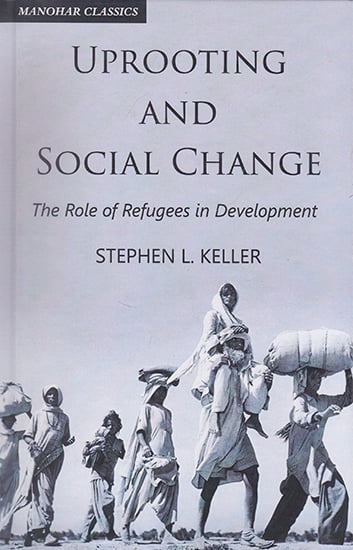 To track this effort we at Our World in Data are building the international vaccination dataset that we make available on this page. How do you choose which countries are shown? Given the existing rules, it is feared that social media may degenerate from being an instrument of free speech and expression to a medium of controlled discourse. Skoll Scholars have the chance to grow their impact by expanding their networks and skills at the University of Oxford. This data is only available for countries that report the breakdown of doses administered by first and second doses by age. The rules made on 13 October 2021 by the Pakistan Telecommunication Authority require that the social media platforms should have their servers in Pakistan to ensure that the data were secure. 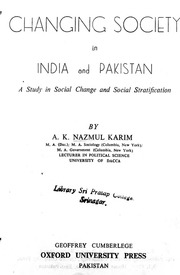 They face accusations of disturbing the workplace environment. The population estimates we use come from the The United Nations estimates may not always reflect the latest censuses or national figures—but there are several reasons why we use this data over country-by-country national population estimates. The country has a relatively high, although declining, growth rate supported by high birth rates and low death rates. The following charts provide data on the share of people that have been vaccinated against by age group. The social media companies are also aware of the wedge of suspicion. Here, an adaptive approach, based solely on observations and not on model projections, allows quantification of emissions reductions required to achieve any temperature target. For this, it is key to bring together the vaccination data with data on COVID-19 cases and COVID-19 deaths.