Gregory Lee Johnson, also known as Gregory "Joey" Johnson, is an American political activist and member of the Revolutionary Communist Party, USA. He is best known for his role in the landmark Supreme Court case Texas v. Johnson, in which the Court ruled that the act of burning an American flag as a form of political protest is protected under the First Amendment to the United States Constitution.

The case began on June 21, 1984, when Johnson participated in a protest at the Republican National Convention in Dallas, Texas. As part of the protest, Johnson set fire to an American flag while chanting slogans such as "red, white, and blue, we spit on you." The protest was intended to express opposition to the policies of the Reagan administration, and specifically to the invasion of Grenada and the bombing of Libya that had occurred earlier that year.

Johnson was subsequently arrested and charged with desecration of a venerated object, a crime under Texas law. He was convicted by a jury and sentenced to one year in prison and a fine of $2,000. However, Johnson appealed the conviction, arguing that his actions constituted protected speech under the First Amendment.

The case eventually made its way to the Supreme Court, where it was argued on June 21, 1989. In a 5-4 decision, the Court ruled in favor of Johnson, holding that the act of burning an American flag as a form of political protest is protected speech under the First Amendment. The Court reasoned that the First Amendment protects symbolic speech, and that burning the flag is a form of symbolic speech that conveys a message of political protest.

The decision in Texas v. Johnson was met with widespread controversy, with many people arguing that the act of burning the flag is disrespectful and should not be protected by the First Amendment. However, the Court's ruling has been widely upheld as an important defense of free speech and has been cited in numerous subsequent cases involving the First Amendment.

In conclusion, Gregory Lee Johnson's case, Texas v. Johnson, was a significant legal ruling that established the principle that burning an American flag as a form of political protest is protected under the First Amendment to the United States Constitution. The decision has had a lasting impact on free speech rights in the United States and has been widely upheld by subsequent legal decisions. 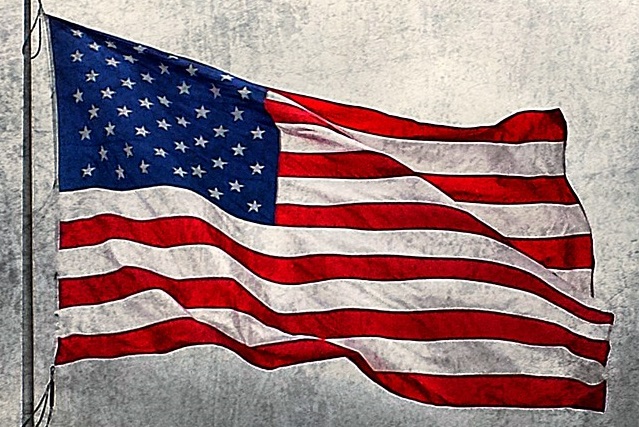 He offered a brief history of each branch and highlighted their accomplishments between cheers from the enthusiastic crowd. He was arrested for it. Therefore, the Court decided his flag-burning was fully protected speech. Retrieved 16 December 2011. The controversy over the act goes back to another political protest about presidential elections. However, the Secret Service said last night that yesterday's protest had gone 'outside the limits of a permit', and arrested two people. A group of communists opposed to all the presidential candidates attempt to burn an American flag outside the Wells Fargo Center on the final day of the Democratic National Convention in Philadelphia on July 28. 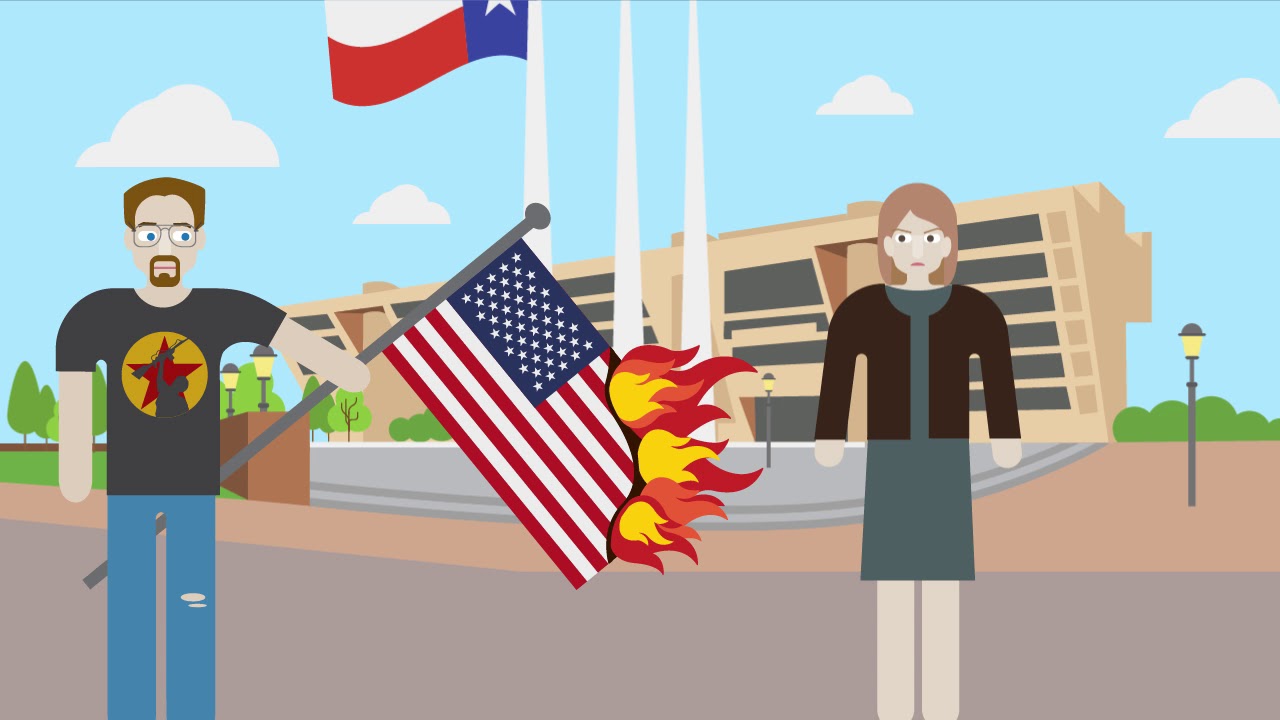 This is one of those rare cases. By then, Johnson, who was 27 years old, was a committed revolutionary. In the statement, the Secret Service said that two individuals had been arrested: one for felony assault on a police officer and malicious burning presumably Johnson , and the other for obstructing a police investigation and resisting arrest identified in court documents as Joseph Scogin. Simply put, it grants the right for anyone to express themselves in a peaceful way. In Gregory Johnson s trial several witnesses testified that they were deeply offended by Johnson s act.

US Army soldiers walk by an armored Bradley Fighting Vehicle. After taking the burning flag and extinguishing it, they attempted to attack Johnson. Later that year Trump said he'd have a similar parade in Washington on the Fourth of July, 2018, and would 'top' the Paris show. Johnsoncase, the Court voted 5-4 in favor of Gregory Lee Johnson, the protester who had burned the flag. As Johnson began to burn the flag, he was interrupted by two members of the Proud Boys. Retrieved 16 December 2011. Some Black soldiers had Afro picks with the Black fist, he remembered. 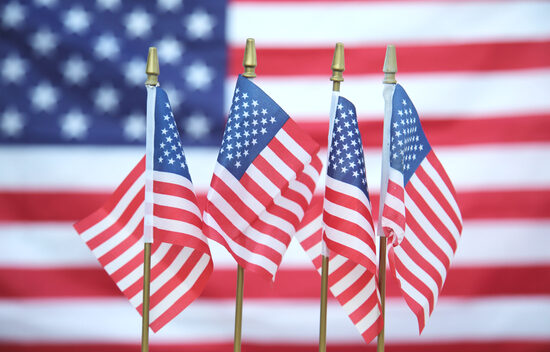 Retrieved 16 December 2011. The failed federal legislation triggered many unsuccessful efforts to pass an United States v. Although the Supreme Court ruled in favor of both defendants on the grounds of free speech, it did not specifically declare flag desecration a constitutionally protected form of free speech until the landmark ruling in Texas v. In reaction to the Johnsondecision, which only applied to the state of Texas, Congress passed an anti-flag burning law called the Flag Protection Act of 1989. Similarly, the American flag is a holy symbol representing what we as a country stand for. The Court of Appeals for the Fifth District of Texas at Dallas affirmed Johnson's conviction, but the Texas Court of Criminal Appeals reversed, and the Supreme Court affirmed.

However, Johnson appealed the decision before the Supreme Court, arguing what he did was protected by the First Amendment as 'symbolic speech'. However, certain acts are so condemnable in nature that there is no other way than to altogether ban the activity. Retrieved 16 December 2011. Like it or not, flag burning is clearly protected by the first amendment. Johnson, 63, was more interested in talking about politics and revolution. 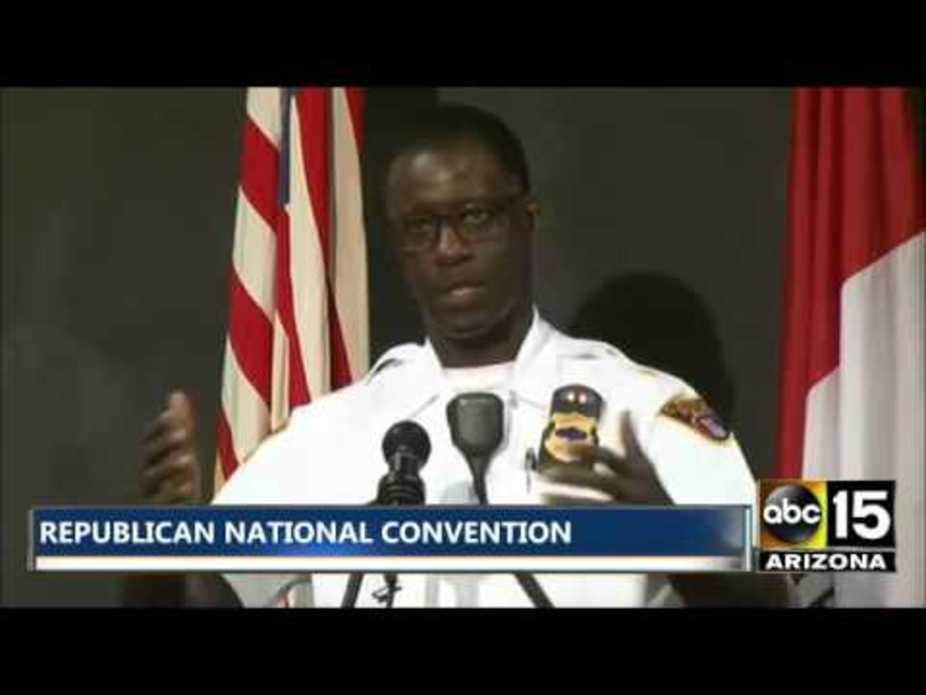 Flag burning is an extremely offensive method of expressing one s anger towards the American government or America itself. Johnson by enacting a nationwide ban on flag burning. He was arrested and charged under a Texas law that made it illegal to desecrate a venerated object. Not only did Gregory Johnson break a Texas State law, but he also broke an ethical law. On June 21, 1989, a deeply divided United States Supreme Court upheld the rights of protesters to burn the American flag in a landmark First Amendment decision. 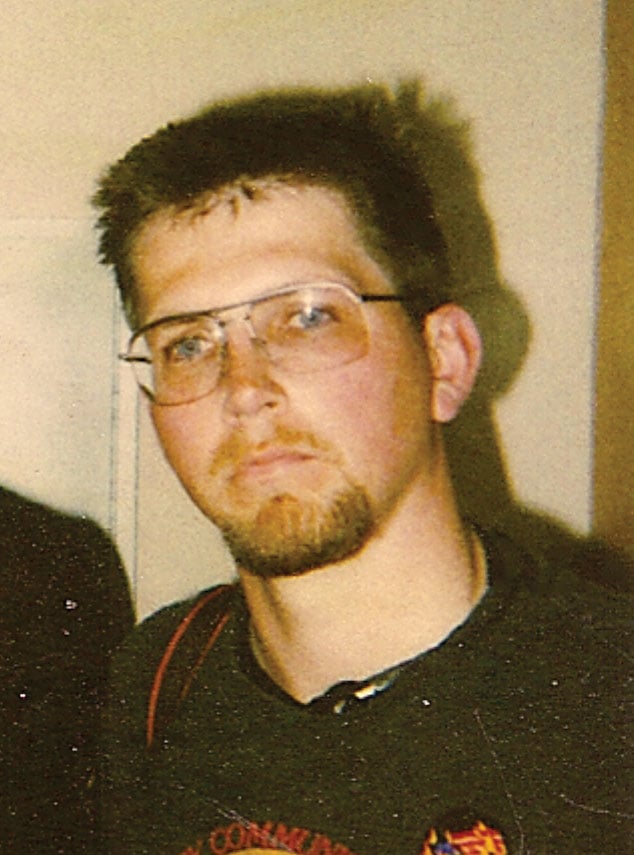 If we allow burning of our national symbols, it can pave a pathway of hatred and a blatant rejection of government institutions. How can we live in a world without this horrific oppression of Black people? But in 1990, in United States v. Protesters also handed out small Trump-baby balloons on sticks. And, in 1989, the Supreme Court told him he had the right to burn that flag. Flag-burning should fall under the category of symbolic speech. Goldstone, who represented two defendants arrested in the District on rioting charges during the presidential inauguration, said the uniformed officers of the U. In the current Congress, Senator David Vitter of Louisiana reintroduced a proposed American flag desecration amendment in July 2015. 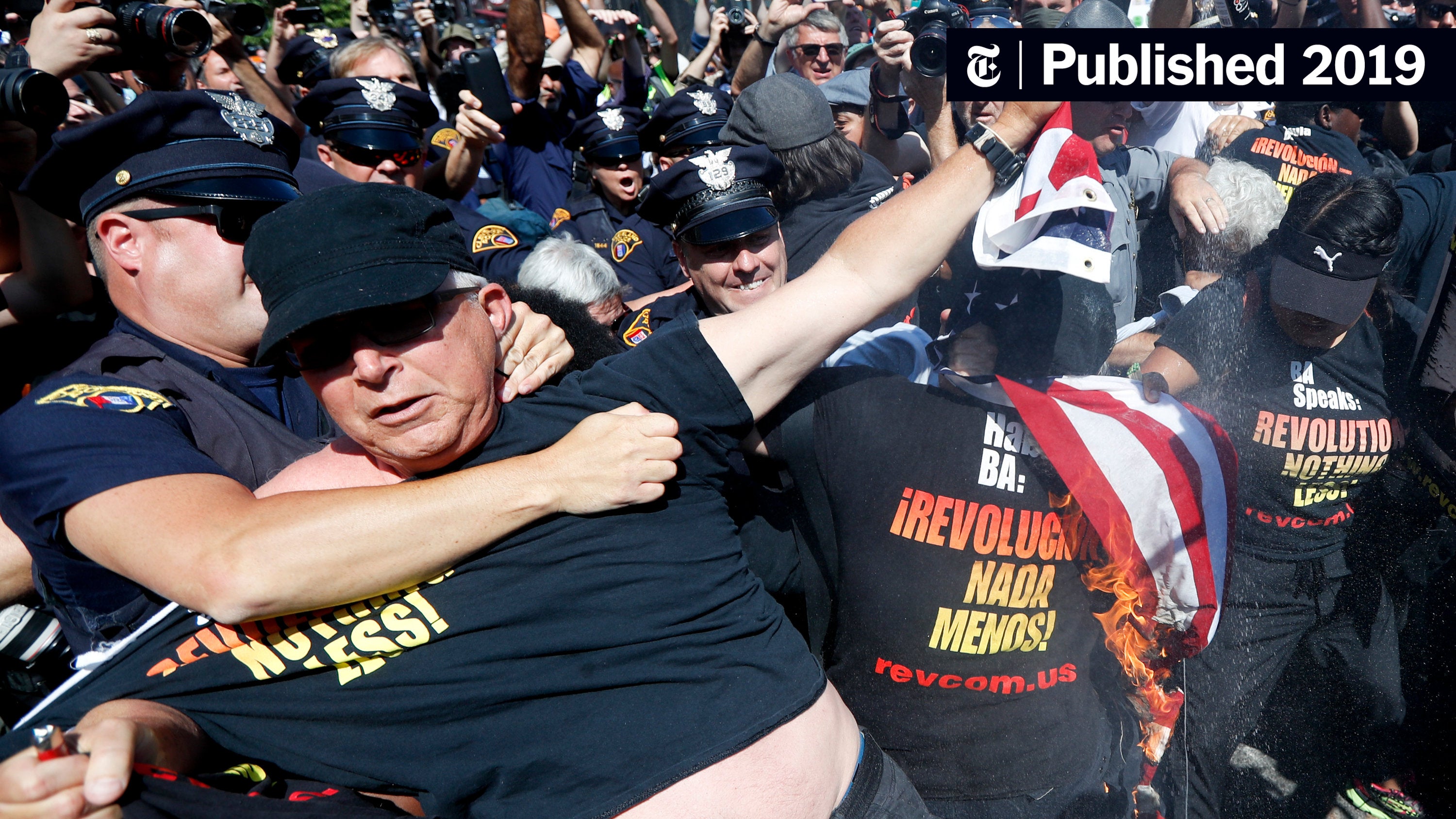 Burning a flag in public is also an extremely volatile situation. Justice John Paul Stevens wrote the dissent in that Eichman decision. Johnson, 60, was the defendant in the landmark Texas vs. As he paid tribute to each branch of the service, he also mentioned the branch he wants to see created under his presidency. Johnson 1989 made an evaluation on whether flag desecration was constitutional.

Retrieved 16 December 2011. But five years later the Supreme Court ruled in his favour in the landmark Texas v Johnson case, saying that flag burning was 'symbolic speech' and therefore protected by the First Amendment. Today, flag burning remains legal as a form of First Amendment protest and it is on the short-list of constitutional amendments that will be proposed in the next Congress, which convenes in early January. This issue was taken to the Supreme Court, and the Court found that this law was unconstitutional because it violated the First Amendment. Further Details Before his protest on the Fourth of July, Johnson obtained a permit from the National Park Service to burn one U. President Trump has made up his mind when it comes to flag burning.